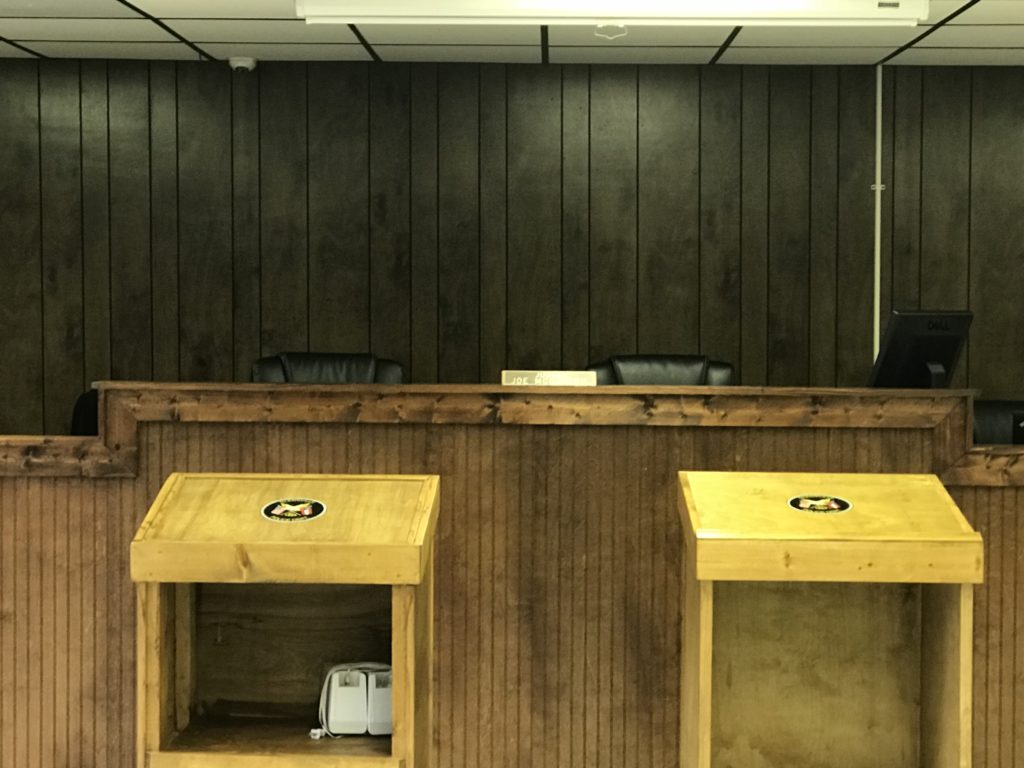 A defendant appeared in court Wednesday on a violation of Georgia’s Hands-Free Act, which prohibits the use and handling of a cell phone while a vehicle is on the road, but a review of the law indicates the city court may not be properly administering punishments as prescribed by law.

The defendant testified that that he used his phone at a stop sign on the date in question because he thought that it was permitted if the vehicle was not in motion. The officer who issued the citation confirmed that the incident occurred at a stop sign and the defendant went on to testify that the officer educated him on the law and he has a better understanding of the prohibition.

The defendant then showed proof of purchase of a Bluetooth device and documentation that it had been hooked up to his vehicle. He asked the municipal judge, Judge Joe McGovern, to dismiss the charge all together due to it being his first offense.

McGovern said he would reduce the $50 fine to a $35 fine if the officer had no objection. The defendant then asked if the judge would waive the point that would be added to his license record if sent to DDS. McGovern agreed but instructed the defendant to pay the fine Wednesday.

“If a grey haired guy like me knows the law, shouldn’t you?” McGovern asked the man.

But Georgia law says the process should have gone differently.

Any person appearing before a court for a first charge of violating paragraph (1) of subsection (c) of this Code section who produces in court a device or proof of purchase of such device that would allow such person to comply with such paragraph in the future shall not be guilty of such offense. The court shall require the person to affirm that they have not previously utilized the privilege under this paragraph.

The law requires, by use of the word ‘shall,’ that the first offense be dismissed in the event that a person shows up to court with proof of compliance. By declaring the defendant not guilty, fines would not be assessed and points would not be added to a license. This information is also on the Georgia DDS website.

Other hands-free violations were on Wednesday’s calendar, but the defendants were not present in court so it was not immediately clear if the application of the law, which took effect July 1, 2018, has been consistently proper or improper.