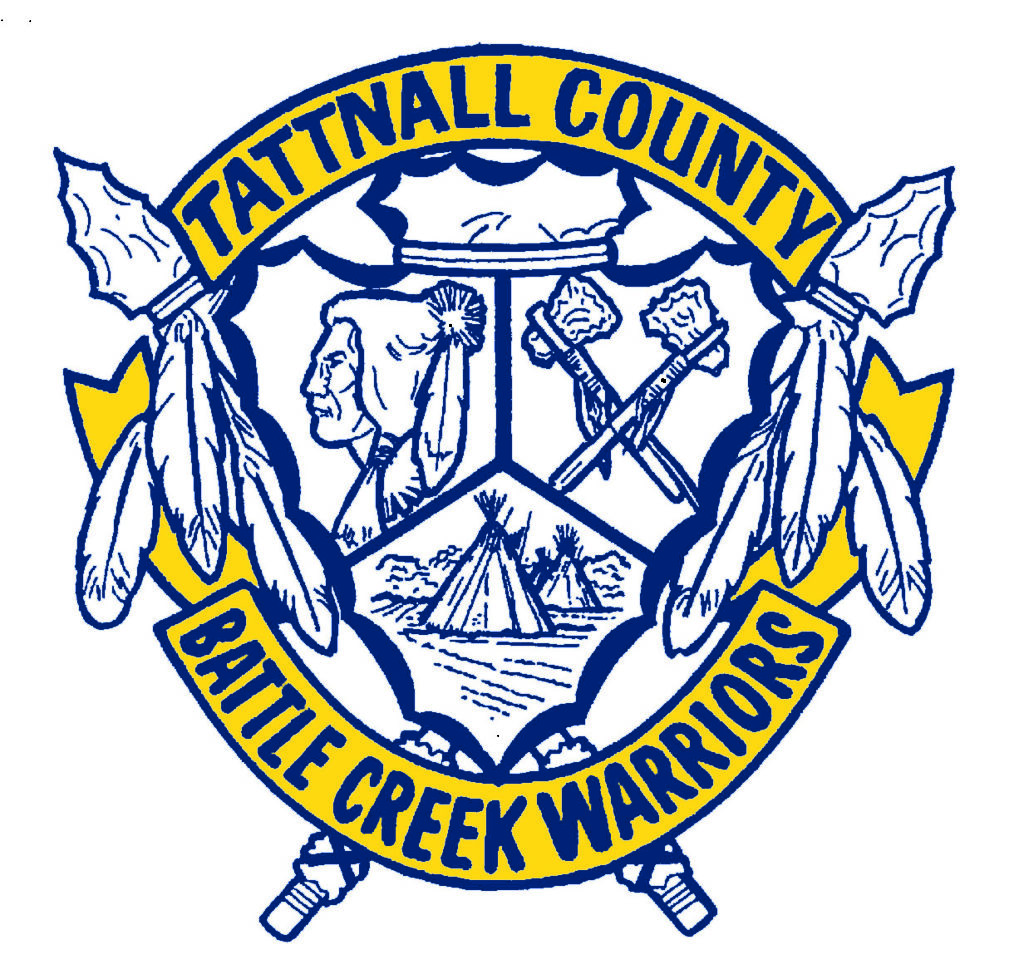 The Tattnall County School System has a great reason to celebrate!

The school system’s graduation rate for 2018 has climbed again and now exceeds the state average. The Georgia Department of Education released the numbers last week and showed Tattnall County High School at 84.29%, with the state average at 81.6%.

The 84.29% rate was an increase from the 2017 rate of 80.342%. The school system said every subgroup of students exceeded the CCRPI Improvement Targets that were set by the state for Tattnall County High School as well.

The greatest gains were among students with disabilities and Hispanics.

The Tattnall County Board of Education released a statement on the gains saying:

“The improvement in our graduation rate can be directly attributed to our committed staff members, beginning with our BOE members and Central Office personnel to each person who works in our schools and drives our buses. Everyone in the system understands that graduation is the goal for each student from PreK through 12th grade, and we all work diligently doing whatever it takes to help our students graduate and become productive citizens.”

A special thank you also goes to our parents and community members who stress t our students the importance of obtaining a high school diploma. FInally, we appreciate our students who attend school daily, focus during class time, and complete their homework with the goal of walking across the state at Battle Creek Warrior Stadium to receive their diploma.

Graduation is a team effort and we have a great Warrior team in Tattnall County!!”

How did Tattnall County match up to neighboring counties?