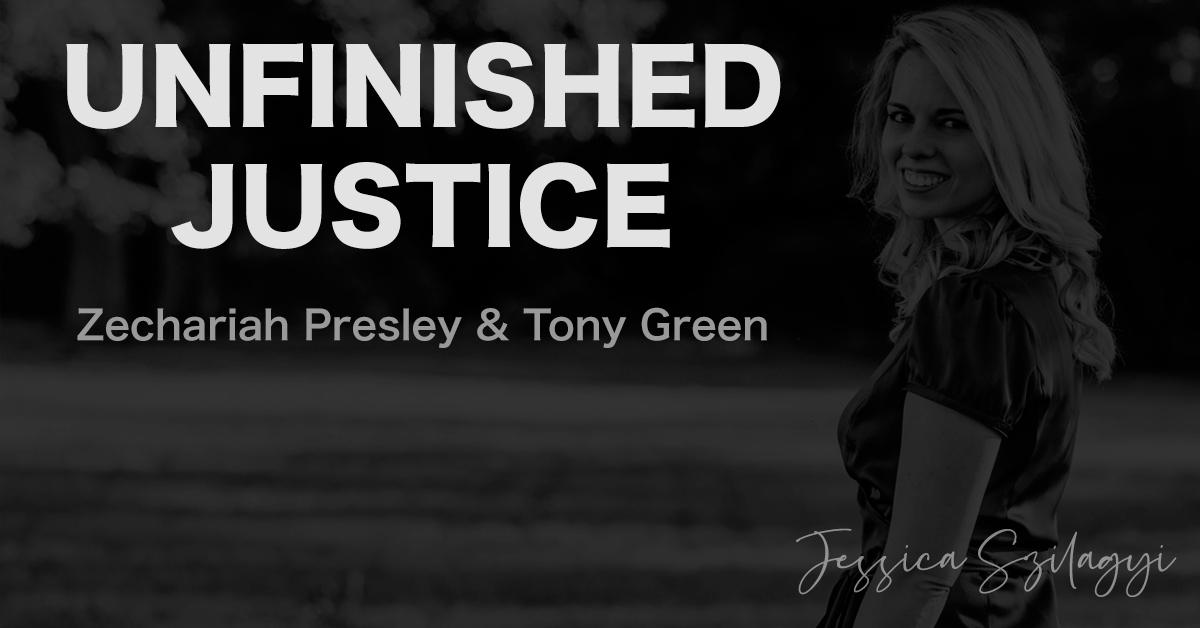 Within hours of the traffic stop in coastal Georgia’s Camden County that left Tony Green dead, the supposed details of the confrontation between he and Kingsland Police Officer Zechariah Presley were plastered across televisions and newspapers all around the country. A full blown racial divide devastated a community for 15 months as activists and supporters tried to fill in the gaps of the story while the state prepared a case against Presley in the death of Green.

But a juror who spoke out after the trial sheds a different light on the story as a whole. A noticeably absent racial component, a merciless prosecutor, and a juror with a conflict of interest tell a tale of how a trial and a verdict can mean so little when there is Unfinished Justice.

Jessica Szilagyi is a Statewide Contributor for AllOnGeorgia.com. She focuses primarily on state and local politics as well as agricultural news. She has a background in Political Science, with a focus in local government, and has a Master of Public Administration from the University of Georgia. She’s a “Like It Or Not” contributor for Fox5 in Atlanta and has two blogs of her own: The Perspicacious Conservative and “Hair Blowers to Lawn Mowers.” You can get updates on when the Unfinished Justice series will be available for purchase by subscribing to her newsletter.