The change will be effective August 1. 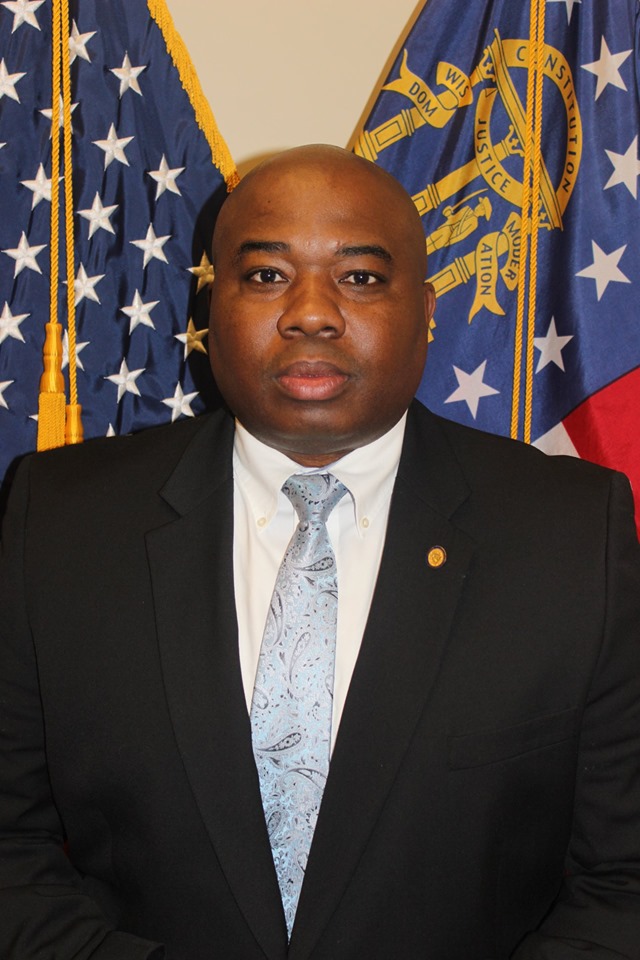 Georgia Department of Corrections (GDC) Commissioner Timothy C. Ward announced the reassignment of Trevonza Bobbitt to Warden at Georgia State Prison effective August 1, 2019. As Warden, Bobbitt will be responsible for overseeing approximately 530 staff members and 1,900 adult male offenders.
“Bobbitt has shown exceptional leadership in each position he has held,” said Commissioner Ward. “We are confident that his experience and knowledge will benefit the staff and offenders at Georgia State Prison.”
Bobbitt began his career with the Department in 1998 as a Correctional Officer at Macon State Prison. In 2001, he was promoted to Sergeant and in 2003 promoted to Lieutenant. Bobbitt was promoted in 2008 to Chief of Security and in 2010, was promoted to Unit Manager at Macon State Prison. In 2014, Bobbitt was promoted to Deputy Warden of Security at Georgia State Prison and in 2018, he was promoted to Warden at Baldwin State Prison, where he currently serves.
Bobbitt has earned an Associates of Arts and a Bachelors of Science degree in Criminal Justice from the University of Phoenix and a Master’s degree in Public Administration through Columbus State University. During his time with the Department, he has completed Basic Correctional Officer Training (BCOT); Performance Management Program (PMP); Basic Management Training (BMT); Corrections Leadership Institute (CLI) and Warden’s Pre-Command.
Related Topics
AllOnGeorgia