Reidsville Council Approves Raise for Officers, Public Works Employees But Only One Was Budgeted 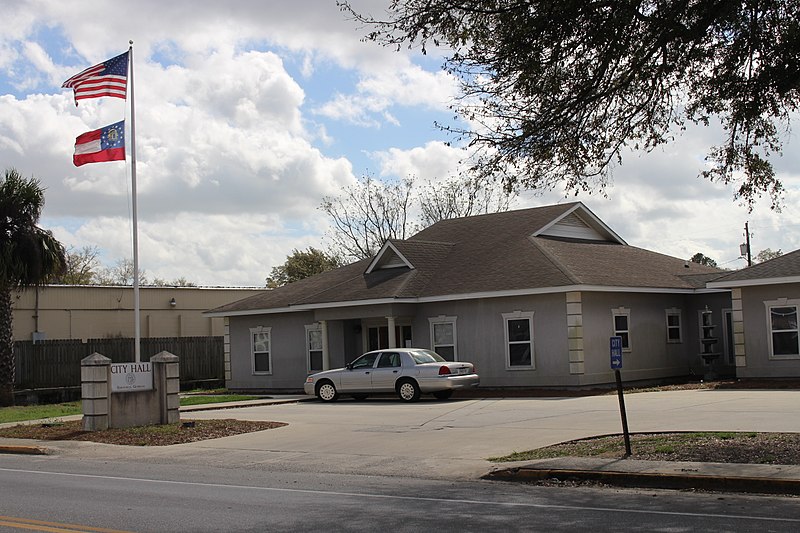 The Reidsville City Council voted Monday night to increase the pay for two departments as a whole – the police department and the public works department. Only one of the raises was in the recently approved budget for the upcoming fiscal year.

The item was on the agenda at the request of council members Lindsay Bennett and Jim Waters, both of whom brought the issue up with regard to the police department at the previous week’s planning session.

Waters told fellow council members that he thought the police department should receive a $2.00 an hour raise. Mayor Sydney Clifton asked if the public works department was going to get a raise as well and Waters asked to discuss only one department at a time.

Police Chief Stacy Wilds said the current budget accounted for an across the board raise in the amount of $2.00. Councilman Colwell said they had all be talking about it for a long time and presented council members with a comparison to surrounding cities. While the list was not available to the public or the media during the meeting, AllOnGeorgia obtained a copy after the meeting. The cities Colwell included in his comparison include:

Sheridan asked for clarification as to whether or not the raise would be based on an evaluation, but Councilman Curtis Colwell said the raise should be for everyone, it should begin immediately, and they can handle the evaluation-based raises at another time.

A motion to approve the raises carried unanimously with all four council members voting in favor. The raise puts entry-level officers at just over $13/hour.

Council then proposed a $2 per hour raise for the public works department as well. With little discussion, it also passed. When AllOnGeorgia inquired as to whether the $2/hour raise was in the budget, Sheridan said only a 2% raise was included. The $2/hour raise far exceeds the 2% mark, with some employees seeing an 11% raise, meaning the motion was for an amount at least 5x as much as the budgeted increase.

After the comments, the motion to approve both was passed 4-0.

The City Council recently voted to keep their millage rate the same. The 7.00 mills rate has been in effect since 2008 and despite the increase in costs and expenses, the City has not raised taxes. The City was also reprimanded in the past financial audit for poor budgeting practices and appropriations problems.