Great news for our region –> 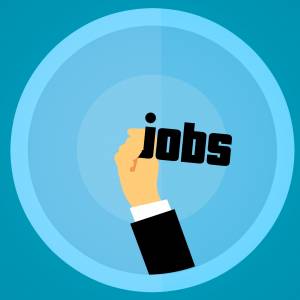 In Heart of Georgia, the unemployment rate increased 0.4 percentage points in December to 4.1 percent. A year ago, the rate was 4.6 percent.

The labor force in Heart of Georgia decreased by 82 in December, bringing the total to 114,732. The number has decreased by 2,671 when compared to the same month a year ago.