A proposed ordinance that would have required face masks and coverings inside the city limits of Claxton failed to garner final approval during Monday’s Council meeting. 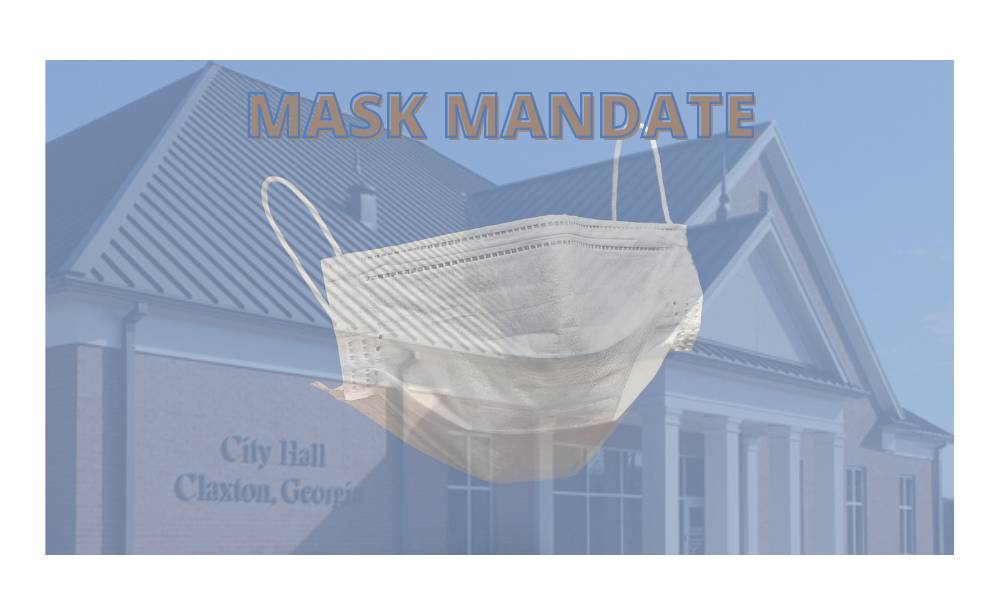 A proposed ordinance that would have required face masks and coverings inside the city limits of Claxton failed to garner final approval during Monday’s Council meeting.

City council members previously approved a face mask ordinance which would have required masks in public places, on city property, and in some businesses under certain provisions if the business chose to opt in to the enforcement, but the approval was swiftly met with a ‘pause’ when council voted to move forward at a special-called meeting.

Immediately following the vote to approve the ordinance, a motion was made by Councilwoman Lisa Perry to table the ordinance until the September 21 regular council meeting. It was seconded by Councilman Cameron and approved 4-3, with Perry, Lynn, Cameron, and Willard in favor and Freeman, Anderson, and Hagan opposing.

The ordinance appeared under ‘Old Business’ on the Monday, September 21 council meeting and required a ‘motion to take the ordinance off of the table’ in order to consider it once again. Councilwoman Perry made that motion, but it was not seconded, so the ordinance failed for a lack of a second on the action.

At a previous council meeting, Councilwoman Tina Hagan stated that she believed the mask ordinance needed to be approved for the safety of the children in the schools, however, the City of Claxton does not have the authority to legislate any matters pertaining to the Evans County School System. At the same meeting, Councilman Risher Willard vehemently expressed his opposition to a mask mandate, saying:

“Folks, we’re going down a road I swear we don’t want to go down. You’re talking about fining people, this ain’t gonna fly. You have a 98.98% chance of not dying from COVID in Evans County. The risk is very small. We need to get on with our lives. If you wanna wear a mask, fine. But if we mandate this kind of stuff, where’s that gonna stop? Who’s going to call it all? Who’s going to say ‘we’re fine’? This will be going on for years. We need to stop this. That’s my opinion and if I have to wear a mask in here, you won’t see me back in here. I’m not wearing a mask.

So, I’m not sick. If I’m sick, I’m going to stay at home. If every asymptomatic person in the United States has to stay home, that’s ridiculous. Who’s going to determine that? This ought to make great fodder for the media. But I’m very adamant about that. If you are scared, stay home. Don’t impose that on everybody.  My freedom does not end where your fear begins. I will not wear a mask in this building. Ever. I’m not saying y’all don’t have to or want to. I’m not imposing that on y’all, but I will not. No place in Evans County. If I have to move, I’ll move.

Dangerous thing to go down some of these roads that are being discussed. Shelter in place? Not gonna work. Can’t enforce it. Let people get on with their lives.”

No further action was taken on face coverings Monday night and no council member mentioned if the matter would be brought up again.