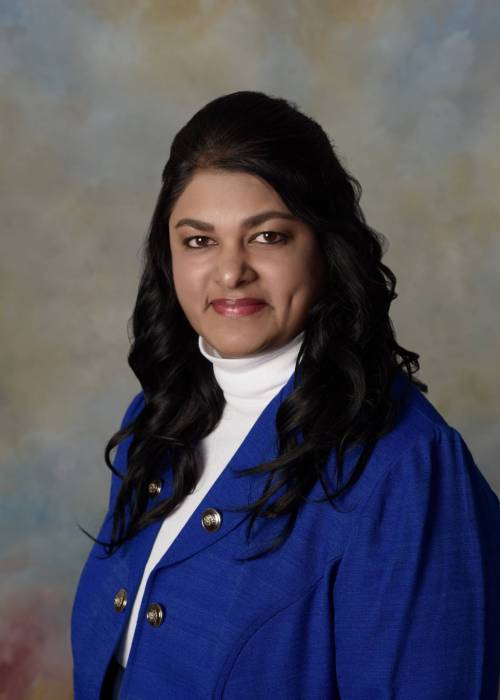 Je’Ona Washington, a Business Healthcare Technology student at Southeastern Technical College (STC) from Emanuel County, has been named as the College’s winner of the Georgia Occupational Award of Leadership (GOAL) and Sadia Ajohda, Biology Instructor/Director, has been named as STC’s Rick Perkins Instructor of the Year.

The announcement of winners was made at Southeastern Tech’s 2020 GOAL & Rick Perkins Awards Ceremony on January 21 in the Tattnall Auditorium in Vidalia by President Larry Calhoun.

GOAL, a statewide program of the Technical College System of Georgia (TCSG), honors excellence in academics and leadership among the state’s technical college students. The purpose of the GOAL program is to spotlight outstanding achievements by students in Georgia’s technical colleges and to emphasize the importance of technical education in today’s global workforce.

A screening committee of college administrators reviewed each of the instructors’ nominations for GOAL and conducted personal interviews with the students. Four finalists were chosen to give a speech and interview with a panel of local business and industry leaders for a winner to be chosen. That panel considered the students’ qualities like academic achievement, personal character, leadership abilities and enthusiasm for technical education.

Local winners will proceed to regional judging in February which will include students and instructors from the other 21 TCSG’s colleges. Nine regional finalists, three finalists from the three regions, will be announced at state competition in Atlanta in April. A panel of 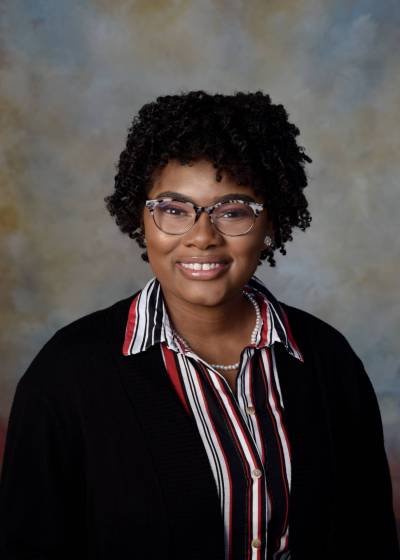 The Rick Perkins Award winner also serves as an ambassador for technical education in Georgia. He or she will make many public appearances throughout the year including addresses to the Georgia General Assembly, the Governor, and the Georgia Technical College System Leadership Conference, to name a few.

This is a press release from STC.