Arrest Made in Candler Schools Threat 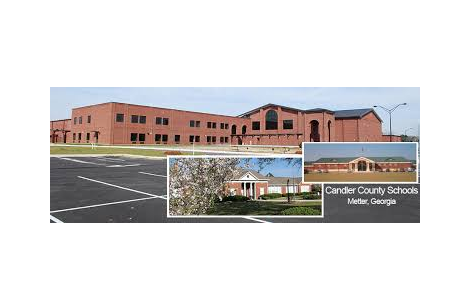 From the Candler County Sheriff’s Office:

On February 9, 2020, the Candler County Sheriff’s Office was notified about a concerning Snapchat message that was being transmitted on social media.

The message was perceived as a threat to our local schools. Sheriff’s Investigators immediately began investigating the incident. The Sheriff’s Office also began working with the Candler County School system on a plan of action. Sheriff Miles deployed additional deputies at the schools to enhance the security on Monday. Investigators continued to work leads and conduct interviews. Investigators were out late last night again running down leads and conducting interviews.

We again deployed additional deputies to the school today. Sheriff Miles and deputies patrolled the halls and campus of the entire school complex yesterday and today, as our investigators continued to work the case. This afternoon, Investigators arrested a 14-year-old juvenile in reference to the case. The juvenile was charged with Terroristic Threats, Conspiracy to commit a crime and Disrupting the Operation of a Public School. Investigators also arrested a 12-year-old juvenile.

That juvenile was charged with Terroristic Threats, Conspiracy to commit a crime and Disrupting the Operation of a Public School. Sheriff John Miles said, “I hold the safety of our community, including the schools, as a top priority. When I was notified about the online threat, my investigators were already working the case. I would like to commend our investigators and those who assisted in the investigation of this complex case. They did an outstanding job. Behavior such as this will not be tolerated. Those involved in such crimes can expect to be held accountable.”