Based on the amounts of illegal substances, both men face up to life in prison. 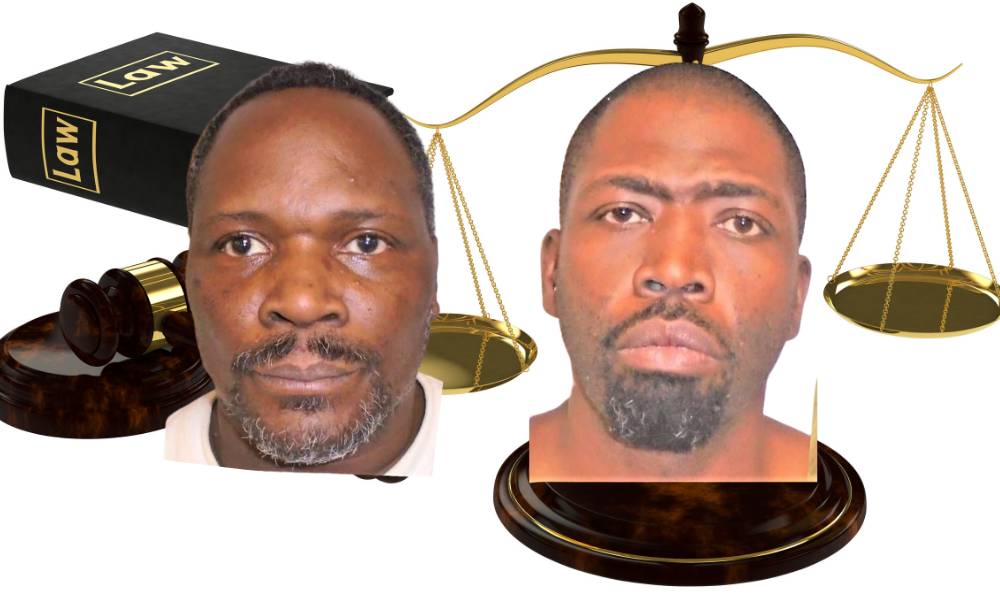 “Deadly, addictive and illegal drugs – especially opioids and methamphetamine – are ripping asunder small towns and rural communities throughout our country,” said U.S. Attorney Christine. “With our law enforcement partners, we are determined to eradicate these poisons from our streets.”

The U.S. Drug Enforcement Administration began an investigation in January 2020, and with the Burke County Sheriff’s Office, DEA agents conducted a search of the home on May 7, 2020, and found a pill press, along with methamphetamine, heroin and other drugs; nearly $9,000 in cash; and paraphernalia related to drug trafficking.

“Criminals rely on pill presses to create dangerous counterfeit medications which contain toxic substances such as methamphetamine, heroin and other dangerous and potentially deadly drugs,” said the Special Agent in Charge of the DEA Atlanta Field Division Robert J. Murphy. “DEA and its law enforcement partners are committed to keeping our neighborhoods safe from dangerous drugs.”

The case is being investigated by the DEA and the Burke County Sheriff’s Office, and prosecuted for the United States by Assistant U.S. Attorney Matthew Josephson.