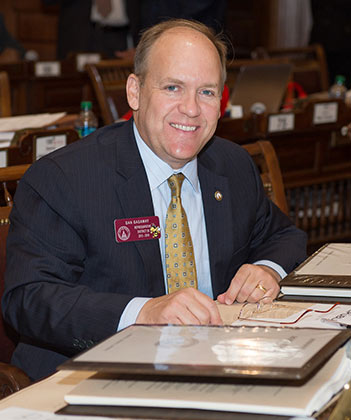 After a re-do election following a lawsuit from May and a recount, the election separated by just two votes in one Georgia House district is over.

Just two votes separated Erwin and Gasaway in a race with more than 7,000 votes cast. Erwin defeated Gasaway in the May primary election, but the courts ordered a recount, at the request of Gasaway, when it was discovered that voters were casting ballots in the wrong districts.

After the election re-do in December, the two vote difference triggered a recount ordered by acting Secretary of State Robyn Crittenden for Habersham, Stephens, and Banks Counties.