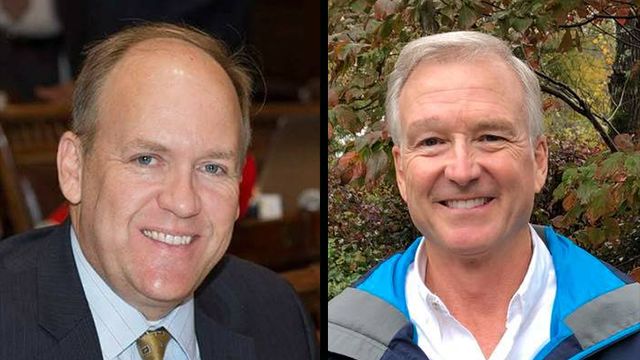 A recount has been ordered in one Georgia state house race where an incumbent and his challenger already had a re-do.

Just two votes separate Erwin and Gasaway in a race with more than 7,000 votes cast. Erwin defeated Gasaway in the May primary election, but the courts ordered a recount, at the request of Gasaway, when it was discovered that voters were casting ballots in the wrong districts.

Because of the closeness of the November re-do, a recount can be ordered.

Pursuant to O.C.G.A. § 21-2-495(c)(1), Georgia Secretary of State Robyn Crittenden has directed the superintendents of Habersham, Stephens, and Banks Counties to recount all of the ballots cast in Georgia House District 28 contest held on December 4, 2018. The recount will be held at 1:00 PM on Tuesday, December 18, 2018 and continue until completion.

The election superintendents in Habersham, Stephens, and Banks Counties are further directed to manually review by hand, in plain view of the public and designated officials for both candidates, any optical scan ballots in which an overvote is detected for the Georgia House District 28 contest, that contains stray marks that may affect the Georgia House District 28 contest, or that otherwise cannot be processed by the optical scan tabulating machines.