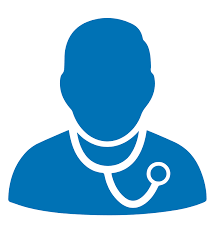 A Georgia man pleaded guilty today in federal court in Springfield in connection with his submission of a fraudulent application for employment at a Western Massachusetts hospital.

Fabrizio I. Pluchino, a/k/a “Fabrizio Pulchino,” 56, pleaded guilty to one count of using a falsely obtained Social Security number and one count of wire fraud. U.S. District Court Judge Mark G. Mastroianni scheduled sentencing for Oct. 8, 2019.  Pluchino was arrested and charged federally in November 2018 and has been in custody since.