Nationwide one in every 13,581 housing units had a foreclosure filing in November and Georgia was one of just a few states to see monthly increases in foreclosure starts in November 2020. 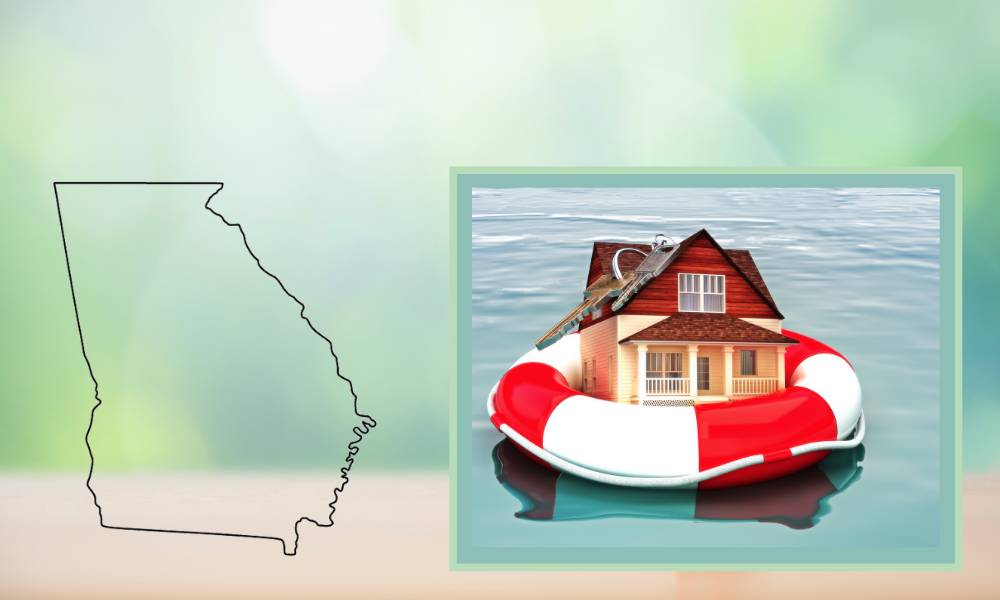 One Georgia city made the list for the highest rate of foreclosures in the nation, coming in at #3.

That statistic comes from licensor of the nation’s most comprehensive foreclosure data – ATTOM Data Solutions, which is also the parent company to RealtyTrac.

The entity recently released its November 2020 U.S. Foreclosure Market Report, which shows there were a total of 10,042 U.S. properties with foreclosure filings — default notices, scheduled auctions or bank repossessions — in November 2020, down 14 percent from a month ago and down 80 percent from a year ago.

“It’s not unusual to see foreclosure activity slow down beginning in November and through the holiday season,” Rick Sharga, executive vice president at RealtyTrac, said in a news release. “Both foreclosure starts and repossessions were down about 80% on a year-over-year basis, but it might be worth noting that a few cities that may be vulnerable to the pandemic-driven flight from urban areas to the suburbs – like New York City, Chicago, and Miami – were among the markets with the highest levels of foreclosure actions.”

Florida, Illinois and Oklahoma post highest state foreclosure ratesNationwide one in every 13,581 housing units had a foreclosure filing in November 2020.

States with the highest foreclosure rates were:

Among the 220 metropolitan statistical areas with a population of at least 200,000, those with the highest foreclosure rates in November 2020 were:

Those metropolitan areas with a population greater than 1 million that posted the worst foreclosure rates in November 2020, were:

Foreclosure starts decline monthly nationwideA total of 5,256 U.S. properties started the foreclosure process in November 2020, down 13 percent from last month and down 79 percent from a year ago.

Among metropolitan areas with a population greater than 1 million, those with the greatest number of foreclosure starts in November 2020 were:

Report methodologyThe ATTOM Data Solutions U.S. Foreclosure Market Report provides a count of the total number of properties with at least one foreclosure filing entered into the ATTOM Data Warehouse during the month and quarter. Some foreclosure filings entered into the database during the quarter may have been recorded in the previous quarter. Data is collected from more than 2,200 counties nationwide, and those counties account for more than 90 percent of the U.S. population. ATTOM’s report incorporates documents filed in all three phases of foreclosure: Default — Notice of Default (NOD) and Lis Pendens (LIS); Auction — Notice of Trustee Sale and Notice of Foreclosure Sale (NTS and NFS); and Real Estate Owned, or REO properties (that have been foreclosed on and repurchased by a bank). For the annual, midyear and quarterly reports, if more than one type of foreclosure document is received for a property during the timeframe, only the most recent filing is counted in the report. The annual, midyear, quarterly and monthly reports all check if the same type of document was filed against a property previously. If so, and if that previous filing occurred within the estimated foreclosure timeframe for the state where the property is located, the report does not count the property in the current year, quarter or month.