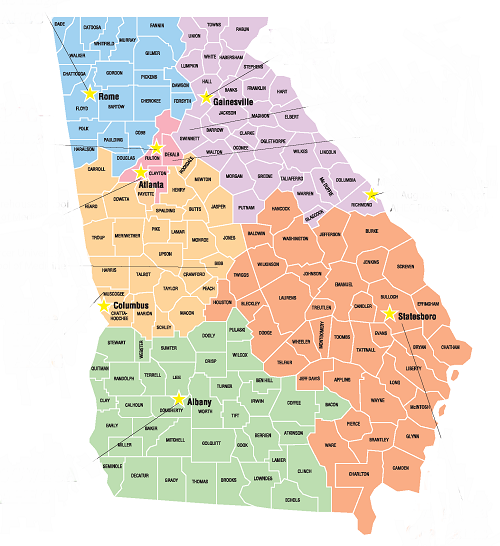 Law enforcement officials and prosecutors in four areas are getting a cushion in their spending budget thanks to the federal government.

Police and prosecutors in Richmond County are receiving federal grants to improve safety in the community under the Department of Justice’s Project Safe Neighborhoods program.

“Local law enforcement agencies and prosecutors are a vital part of the public safety network in our communities,” U.S. Attorney Christine said in a news release. “We owe it to the law enforcement and prosecutors we rely upon to ensure that they have the best equipment and cutting-edge technology. These federal grants are a step toward fulfilling that obligation. We would like to congratulate Sheriff Richard Roundtree and District Attorney Natalie Paine for their successful applications for the Department of Justice grants, and thank the Project Safe Neighborhoods grant review committee for their service in reviewing the grant requests.

“We are very fortunate to have a U.S. Attorney like Bobby Christine who is committed to bringing resources to our district,” said Natalie Paine, District Attorney for the Augusta Judicial Circuit. “The equipment we are receiving will not only aide us tremendously in solving crimes, but it also will be used by any law enforcement agency in the Augusta Judicial Circuit, saving these agencies thousands of dollars. We look forward to continuing our strong partnership with the Southern District of Georgia’s United States Attorney’s office.”

“The Richmond County Sheriff’s Office’s long partnership with the Southern District of Georgia’s United States Attorney’s Office has always benefited this community,” said Sheriff Richard Roundtree. “The Project Safe Neighborhood grants awarded to the Sheriff’s Office will go a long way in helping to reduce violent crime, which is my No. 1 goal for the Sheriff’s Office.”

The U.S. Department of Justice’s Project Safe Neighborhoods (PSN) is a program that has partner various levels of law enforcement to reduce violent crime.