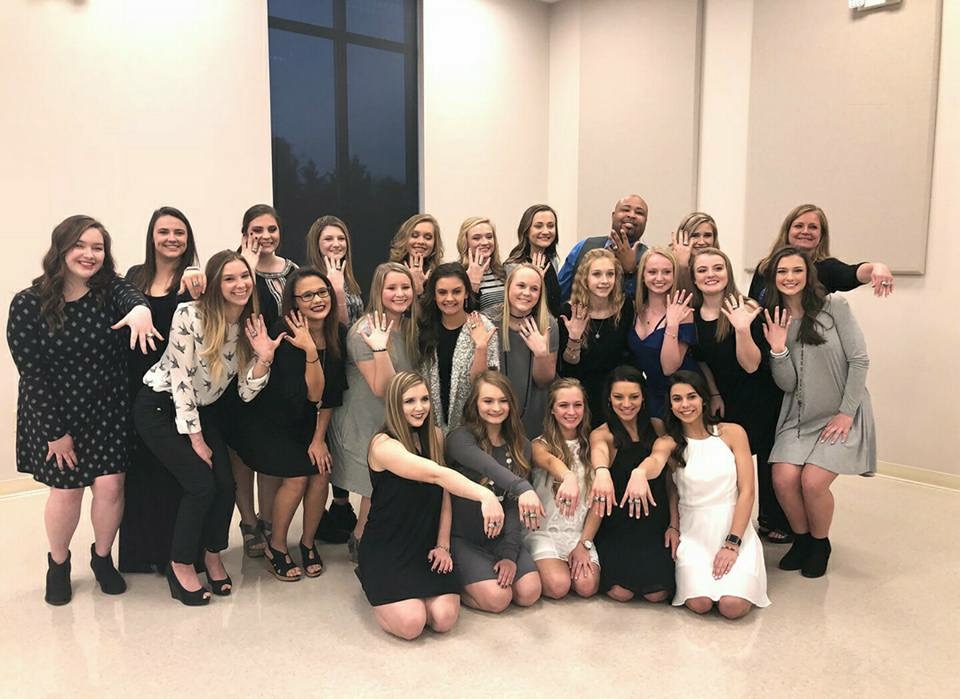 Armuchee Cheerleading had a perfect season. Finishing first at all competitions throughout the season, winning Region for the first time and winning the GHSA AA State Championship.

This was the second state championship for the five seniors on the team: Laken Burdick, Kelsey Tucker, Kenzie Fisher, Lucy Harris and Ashlynn Sutton— who were all members on the 2014 Armuchee team that won the program’s first state championship as freshman.