Dr. Sue Turnquist, a fifth-grade science and social studies teacher at Model Elementary School (MES), has been named the Floyd County Schools (FCS) Teacher of the Year for 2021 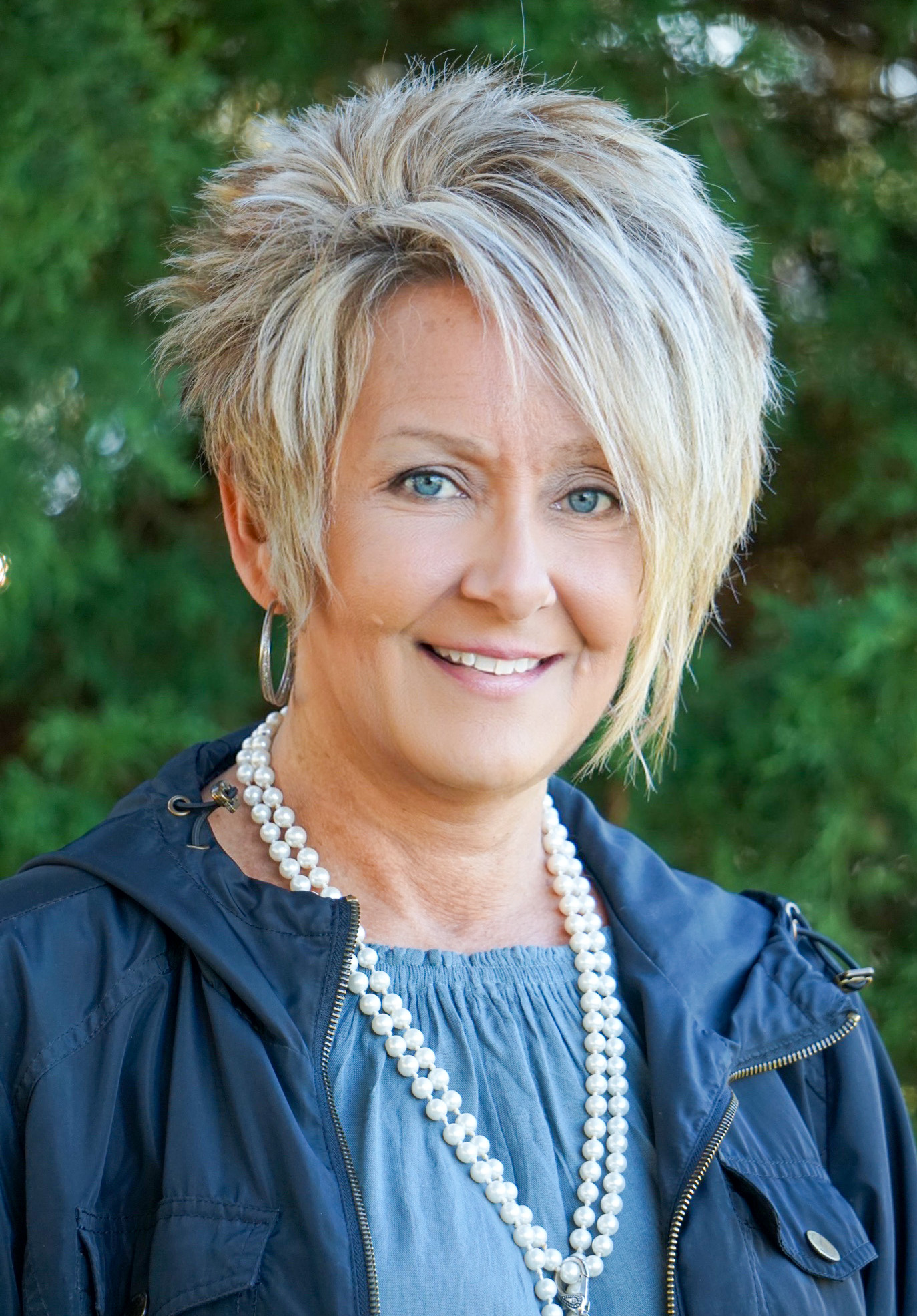 Dr. Sue Turnquist, a fifth-grade science and social studies teacher at Model Elementary School (MES), has been named the Floyd County Schools (FCS) Teacher of the Year for 2021! She was previously named a district finalist in 2003 and 2017.

During her time with FCS, Dr. Turnquist has also served as the MES PBIS coach, FCS PBIS coordinator, and Model High School cheerleading and track coach. She currently produces the Blue Devil Network for the MES morning show. When she isn’t teaching or coaching, Sue enjoys spending time on her family farm, kayaking, and running. She is the proud mother of two Model High graduates– Tyler (‘09) and Tayler (‘12).

Dr. Turnquist attributes her lifelong career in education and building relationships with students to hands-on learning and bringing lessons to life. She lives by Ron Clark’s philosophy to “Be different. Be bold. Don’t always do things the same way that they have been done in the past. Instead of taking the stairs like everyone else, slide! Go for it and live with no fear!”

“I was surprised and feel honored to represent MES and FCS. I didn’t get here alone, though. It comes back to MES and the culture of supporting one another, really working as a family. You want to do the best for your family and make them proud, ” said Dr. Turnquist.

Each school nominated an individual Teacher of the Year by May 2020. Because the state competition has been postponed due to COVID-19, teachers who wanted to participate in the district-level competition answered questions by video submission that were viewed by a panel of community partners who then voted anonymously to select two semifinalists from each grade band. The teachers with the most votes were selected as the finalists.

Most of the 18 school-level Teachers of the Year were in attendance at the Floyd County Board of Education’s regular Board meeting for October where they were celebrated with applause, certificates, and gifts bags courtesy of local community partner, Coosa Valley Credit Union. The top three finalists were announced and the winner was surprised with a standing ovation from the entire room.