In Rome, the unemployment rate decreased 1.2 percentage points in October, reaching 3.7 percent. A year ago, the rate was 3.3 percent. 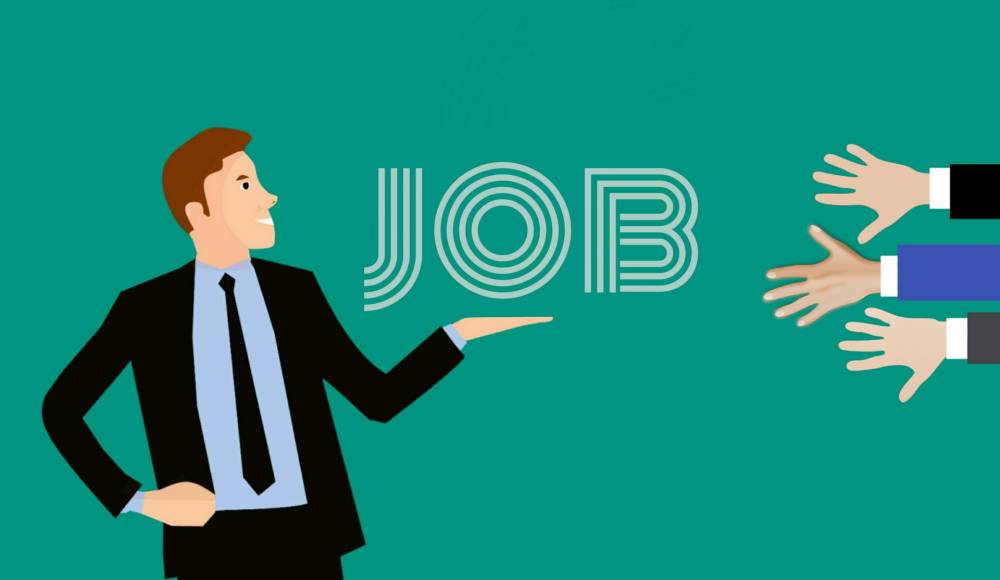 Rome also saw monthly increases across all major indicators, including labor force, number of employed residents, and jobs for October.

“In October, every MSA saw unemployment rates dramatically decrease, including some areas that dropped to pre-pandemic numbers, demonstrating how strong our economy was across the state prior to the crisis and how we are successfully recovering,” said Commissioner of Labor Mark Butler.  “We have a significant number of jobs available on EmployGeorgia from all parts of the state for those looking for new career opportunities.  Filling these jobs will be critical for continuing the growth we need to progress economically.”

In Rome, the unemployment rate decreased 1.2 percentage points in October, reaching 3.7 percent. A year ago, the rate was 3.3 percent.

Rome finished the month with 43,257 employed residents.  That number increased by 2,374 over the month and is up by 278 when compared to the same time a year ago.

Rome ended October with 42,600. jobs. That number increased by 600 from September to October and increased by 100 when compared to this time last year.

The number of unemployment claims went up by 3 percent in Rome. When compared to last October, claims were up by about 740 percent.