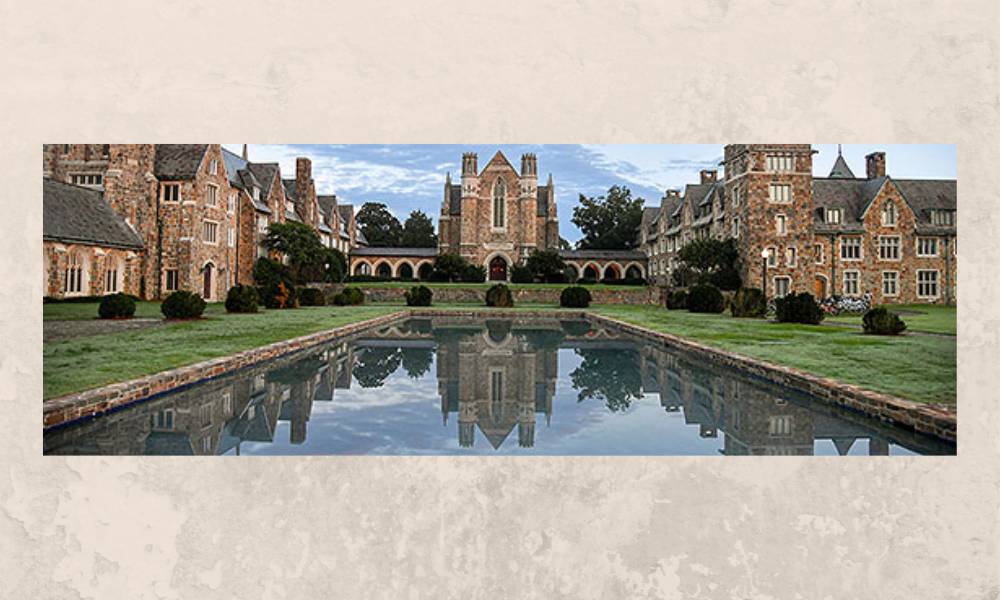 Berry College alumnus and co-founder of Atlanticus Holdings Corporation Rick Gilbert has been named the new chairman of the Berry Board of Trustees.

Gilbert, who earned his law degree from John Marshall Law School, is a member of both the Georgia Bar and American Bar Association. He attended Berry College after attending Jacksonville State University (Ala.) He went to high school in Armuchee. 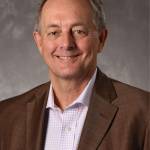 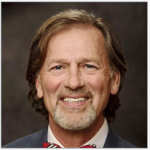 Gilbert has served on the Board of Trustees from 2008 to present, having previously served on the Berry Board of Visitors for three years.  He was vice chairman to the late board chairman, Barry Griswell, who died unexpectedly in June. Griswell, also a Berry alumnus, was the retired CEO and chair of Principal Financial Group. He served 17 years as a trustee.

The Rome resident is the community foundation chairman for the Georgia Greater Opportunities for Access to Learning Scholarship (GOAL), which helps improve K-12 educational opportunities for thousands of students across the state.

Board member Bert Clark, who has been a trustee since 2002, is now vice chairman. Clark, a native of Rome, earned his bachelor’s degree in history from Berry and his law degree from the University of Georgia. He serves as wealth management advisor and principal of Clark Financial Group in Atlanta. Clark is also on the boards of The Woodruff Arts Center and The High Museum of Art in Atlanta.