With Houston’s resignation, only board member Brad Hayes now remains from the four Republican members (including John Agnew who had been elected 2 years earlier) who flipped the entire system on it’s head within the first 10 minutes of taking office. 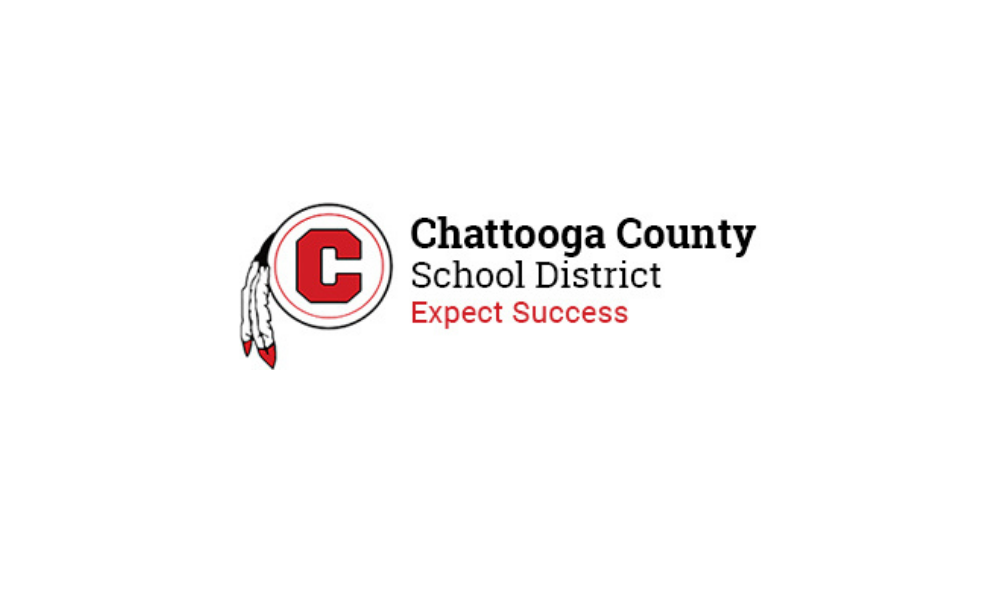 With the 2021-2022 school year getting set to begin, I find myself in a unique position. After teaching for 27 years, I am now on the outside looking in as Chattooga County prepares for what is hopefully a return to normalcy.

However, there is still one significant question that must be answered. Who will fill the open school board position recently vacated by Dr. Julia Houston who stepped down with half of her term still remaining?

With Houston’s resignation, only board member Brad Hayes now remains from the four Republican members (including John Agnew who had been elected 2 years earlier) who flipped the entire system on it’s head within the first 10 minutes of taking office.

Without getting into issues that have been debated to death, the choice to eliminate the popular 4-day school week changed the entire culture of the system leading to the resignation of popular superintendent Jim Lenderman, head football coach Charles Hammon, and numerous other educators. The 4-day week gave Chattooga County something that made us different. It brought national and state recognition to a system that was faltering and became a source of pride for students and teachers alike. It’s abolishment led to months of pleas and appeals by various members of the community during the monthly school board meetings, all to no avail.

So, with the upcoming decision to be made on Ms. Houston’s replacement, the board finds itself in a unique position. With this appointment, only two of the five members (the aforementioned Mr. Hayes and Mr. B.J. Montgomery) will have been elected. Board Chairman Eddie Elsberry was appointed to replace John Turner, while Lynn Hall was recently appointed to fill the spot of Mr. Sam Ballard due to his unfortunate passing.

Six candidates have stepped forward and shown interest in filling the open position. I know four of the candidates well and believe they would each bring their own unique perspective to the role. Which once again leads to what I think is an interesting question and the crux of what needs to be done. That question is this. What is the actual role of the school board?

If one visits www.gsba.com (Georgia School Board Association) you find in the first sentence of their history that they have always advocated for local control of school systems. This is vital. The needs of students in small rural communities are going to be much different than those in large systems near Atlanta. Regardless of what the Federal Government thinks, all students are not the same and therefore do not have the same needs. This is a vital point in that communities are in charge of the education of their children.

Which leads to another important point. While school board members are the unquestioned leaders of the school system, they may not always be in the best position to make decisions regarding policy. Generally, the appointed superintendent and his staff are on the cutting edge of issues facing our students and teachers. They work countless hours in staying up to date on what is best for our system. While board members should absolutely do their own research, most of the time they should probably defer to the person they have appointed (the superintendent) when it comes to educational issues. Keep in mind that the current superintendent and assistant superintendent have lived in our county and worked in the system for 25+ years. They are well aware of what our system needs and the best ways to go about doing that.

School board members should absolutely ask informed questions but should also take a humble viewpoint and understand that their knowledge in areas regarding policy is going to be lesser than those who deal with those issues on a daily basis. The school board must support the administrative leaders and not try to unnecessarily  override their decisions. This leads to the next point.

School board members should NOT have their own personal agenda. While it is well known that politics have become a corrupt business (and education at the state and federal level is no different), local school boards can avoid this entrapment as they are truly part of the community they are serving. This is not a full time job and should not be a position that people run for (or apply) in order to have a feeling of power or for the benefits it offers. It should be a position of servitude. That’s it. Simple and concise.

Lastly, the school board truly needs to be a non-partisan entity. There is no place on a small county school board like Chattooga for Republicans or Democrats. There simply needs to be kind-hearted and caring people who want to do what is best for our students.

In 27 years of teaching, the big issue our county faces has been eerily static. Parental involvement is lacking and that unfortunately will continue to be an issue. No program/idea/policy has worked. In the past, the system has even gone to the effort of setting up booths at Tuesday Trade Day (yes, really) in order to reach parents with academic information for their children. Material has been offered at athletic events (plenty of parental involvement in that area) but very few parents were interested in even taking the one page flyers that were offered. Many of those flyers were then picked up as trash following the events.

Parent contacts are virtually impossible to make for teachers as phone numbers are constantly incorrect/different and emails go unanswered. This is a battle that will be fought each year and is normally won only on small levels. Yes, there are awesome parents in our system who support their children. Unfortunately, they are rare and our students as a whole suffer from the lack of support for education at home.

Parents do not need to understand every single subject that is being taught. That just need to ask their sons/daughters what is happening at school and hold them accountable for their behavior and academic performance. As a teacher, I could teach any student as long as that student was willing to put forth the effort to learn. Parents can help with that.

Both the political and business aspects of education at the state and federal level are not going away. Standardized testing itself is a gigantic financial entity and any politician worth his weight would have cancelled them altogether this past school year instead of pandering to test making companies.  Yes, the tests had virtually no impact on student’s grades due to a low modifier but they were still given and ate up weeks of instructional time that was already limited due to pandemic schedules and poor attendance.

These things are not going to change.  Students will never be placed above the almighty dollar at the highest levels.  Education is a business up there and do not let anyone tell you anything different.

However, at the local level we can put students first.  We (parents and educators) can all work together and do what is best in order to help our young people succeed.  Our current school board is now moving back in that direction after a few years of apparent self-serving grandeur.  Let’s hope and pray that this next appointee will continue moving our system along the positive path it is on.

Good luck to all of my former colleagues and students as you get ready for the new year. You are all in my thoughts and prayers on a daily basis. Make this your best year ever!

New York Times Features Chattooga County Farm Family’s Slave History
Unable To See The Forest (And The Traffic Coming Around The Curve) For The Trees.
Posting....