Hinesville ended November with 32,713 employed residents – a record high. That number increased by 42 over the month and was up by 311 when compared to the same time a year ago. 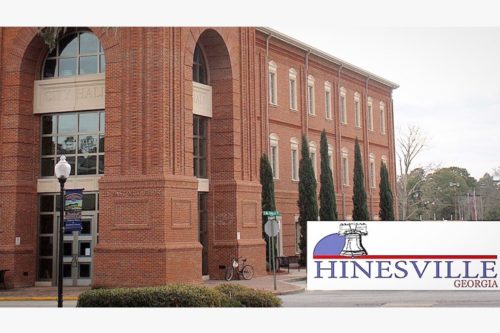 According to preliminary data, Hinesville also set a record for most employed residents and saw unemployment claims fall across the two-county MSA.

“This November we had great job numbers across the board,” Butler said. “The state had an all-time low unemployment rate and many of our local communities set records too. We hit records across all the major indicators. Overall, it was quite a spectacular month when it comes to the jobs report.”

Nationally, the unemployment rate fell in November to 3.5 percent, a decrease of 0.1 percentage points. The nation also grew its labor force by 40,000, increased employment by 83,000 and added more 266,000 jobs.

Georgia’s unemployment rate, meanwhile, fell in November by 0.1 percentage points to 3.3 percent. That rate is the lowest since the federal government began keeping records in 1976.

Rates fell across all of Georgia’s 14 MSAs. Eleven set or tied a record for lowest rate ever.

In Hinesville, the unemployment rate fell 0.3 percentage points in November, reaching 3.1 percent. A year ago, the rate was 3.7 percent.

Hinesville ended November with 21,100 jobs. That’s the same as last month and a increase of 300 jobs when compared to the same time a year ago.

Hinesville ended November with 32,713 employed residents – a record high.  That number increased by 42 over the month and was up by 311 when compared to the same time a year ago.

The number of unemployment claims decreased in November by nearly 16 percent. When compared to last November, claims were up by nearly 8 percent.