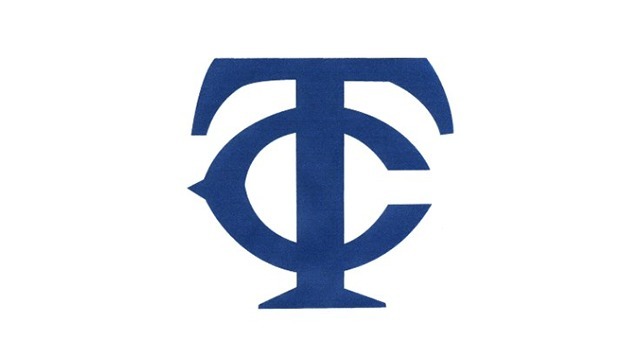 Gov. Nathan Deal, along with the Governor’s Office of Student Achievement (GOSA), announced Friday that 226 Georgia public schools in 54 districts will receive Highest Performing or Greatest Gains school awards, an increase of 8 schools over last year.

“Congratulations to the educators and administrators in Georgia’s award-winning schools who have exceeded expectations in preparing their students,” said Deal. “By implementing the best methods for teaching young minds, educators at Highest Performing and Greatest Gains schools are going above and beyond to help their students develop the skills needed for future success. Young minds are Georgia’s most valuable resource and we appreciate the schools across the state working to provide each student with an opportunity to succeed.”

At least 60 percent of eligible schools in Buford City, Decatur City, Forsyth County and Heard County received awards. Cobb County had the greatest increase in award schools with 34 schools, compared to 25 in 2016.