An expensive episode – The FCC has proposed a $272k fine against CBS for apparently broadcasting an EAS tone during a nationally televised episode of “Young Sheldon” absent an actual emergency, authorized test, or PSA. 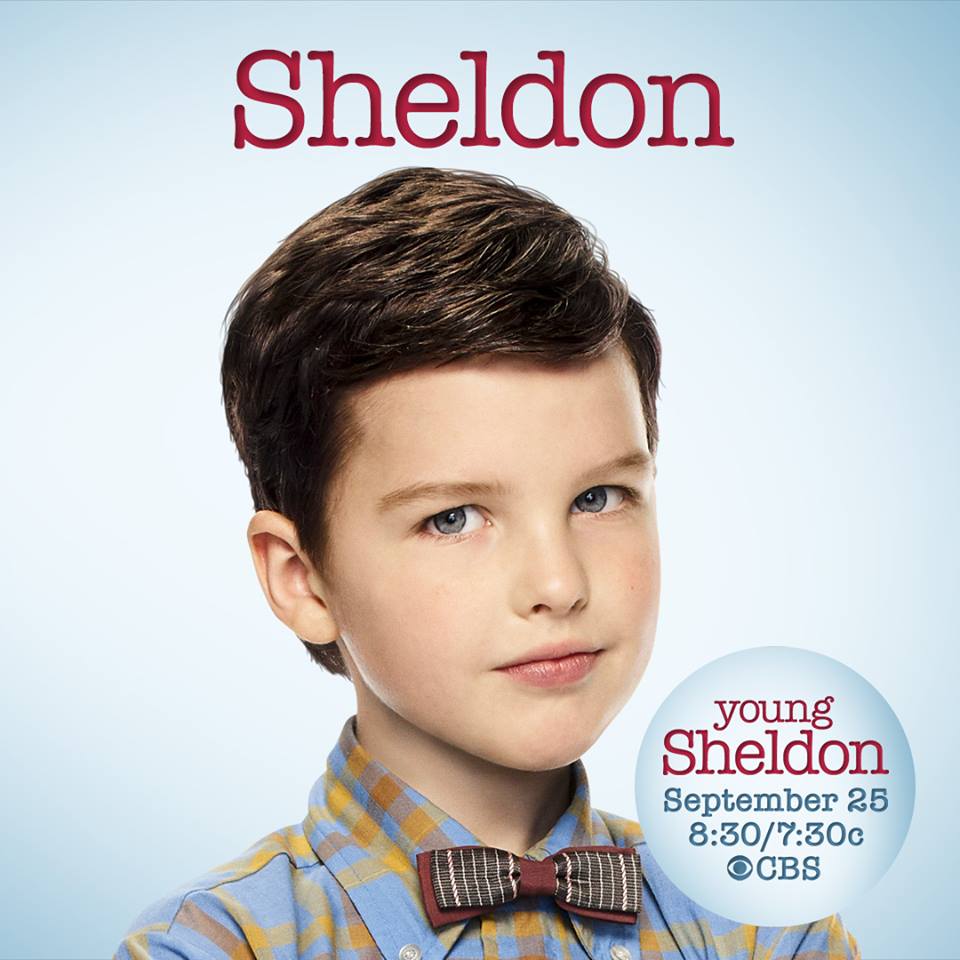 The Federal Communications Commission has proposed a $272,000 fine against CBS Broadcasting for allegedly broadcasting a simulated Emergency Alert System (EAS) tone during a nationally televised episode of the sitcom “Young Sheldon.”

In an FCC Enforcement Advisory from the Enforcement Bureau made in August, the FCC said “broadcasting actual or simulated alert tones during non-emergencies and outside of proper testing or authorized public service announcements” is a violation of the Commission’s rules and a serious public safety concern. The FCC recently reached settlements with ABC, AMC, Discovery, and Meruelo Radio regarding the unlawful broadcast of actual or simulated alert tones.

On April 12, 2018, CBS transmitted an episode of “Young Sheldon” via at least 227 television stations, including 15 of CBS’s owned-and-operated television stations.  The episode included a sound effect accompanying a tornado warning, which the producers modified, but still audibly resembled actual EAS tones.

FCC rules prohibit broadcasting of EAS tones – including simulations of them – aside from actual emergencies or authorized tests or public service announcements.  The FCC says the rules “aim to protect the integrity of the alert system” by helping to avoid confusion in the event of a public threat or emergency, alert fatigue among listeners, and false activation of the EAS by the operative data elements contained in the alert tones.

The FCC found that CBS’s modifications to the EAS tones did not make broadcasting such tones permissible because the audio elements used in the episode were substantially similar to the actual EAS tones.

The proposed action, formally called a Notice of Apparent Liability for Forfeiture, or NAL, contains only allegations that advise a party on how it has apparently violated the law, and may set forth a proposed monetary penalty.  The FCC may not impose a greater monetary penalty in this case than the amount proposed in the NAL.  Neither the allegations nor the proposed sanctions in the NAL are final FCC actions.  CBS will be given an opportunity to respond and the FCC will consider their submission of evidence and legal arguments before acting further to resolve the matter.