After news broke late last week that Governor Kemp would be dropping the lawsuit against the City of Atlanta over COVID-19 initiatives, municipalities in Georgia prepared to consider mask mandates, even before the most recent Executive Order from Kemp was released. 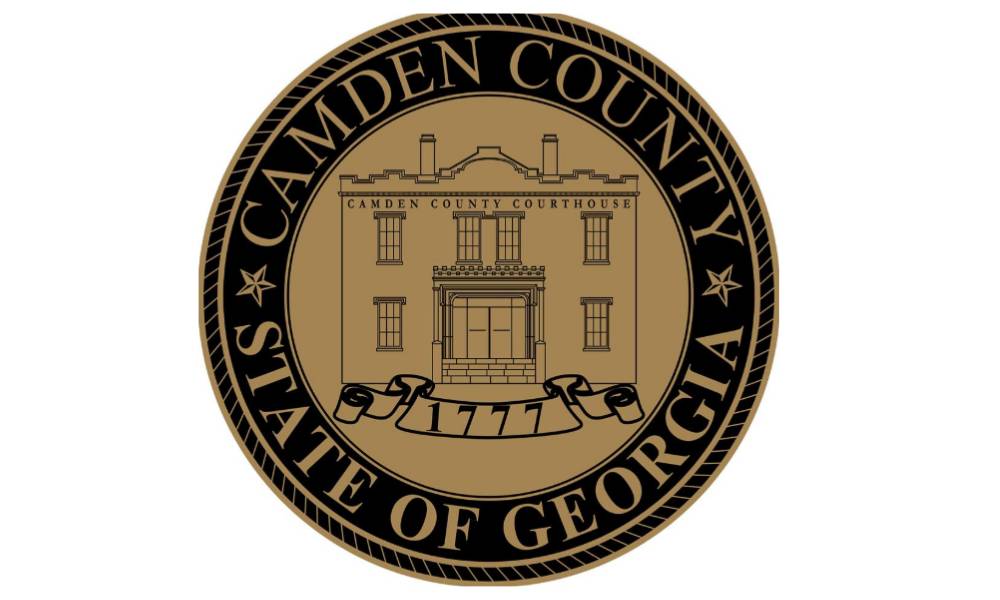 After news broke late last week that Governor Kemp would be dropping the lawsuit against the City of Atlanta over COVID-19 initiatives, municipalities in Georgia prepared to consider mask mandates, even before the most recent Executive Order from Kemp was released.

The issue once again stems from Kemp’s Executive Order that prohibits local governments from implementing COVID-19 ordinances that are more restrictive or less restrictive than the standing state orders. Kemp quashed local action in early April after local governments across the state adopted emergency ordinances shuttering businesses, infringing on private property rights, and threatening arrest for noncompliance. Throughout the pandemic, local governments have held that they held legal authority to make public health decisions and Kemp was out of bounds, leading the debate to court earlier this summer.

But Kemp announced Thursday that the lawsuit against Atlanta Mayor Keisha Bottoms and the City Council, which was ordered to mediation, would not continue forward, stating he would instead address concerns in his newest Executive Order set to be released on August 15. In a press release Thursday, Kemp said he sued the City of Atlanta over the more restrictive mandates, including ‘shelter in place’ orders and restrictions on business operations, not solely mask mandates.

“I sued the City of Atlanta to immediately stop the shuttering of local businesses and protect local workers from economic instability. For weeks, we have worked in good faith with Mayor Bottoms, and she agreed to abandon the city’s Phase One roll-back plan, which included business closures and a shelter in place order. Unfortunately, the Mayor has made it clear that she will not agree to a settlement that safeguards the rights of private property owners in Georgia. Given this stalemate in negotiations, we will address this very issue in the next Executive Order. We will continue to protect the lives and livelihoods of all Georgians.”

But the media coverage and political divide has largely focused on masks and required face coverings. Bottoms has said Kemp sued her due to her support for Joe Biden and because he ‘didn’t understand what she was doing.’

Nevertheless, local governments such as Athens-Clarke County, the City of Savannah, Augusta, Guyton, and Hinesville have charged on with their restrictions, each having previously adopted and implemented face covering requirements on public and private property, with penalties ranging from civil fines for individuals and businesses to public nuisance declarations and more.

And though Kemp’s August 15 Executive Order was not released as of the close of business on Friday, local governments are preparing for mask mandate discussions anyway. The City of Statesboro in Bulloch County and the City of Claxton in Evans County, both of which are scheduled to hold council meetings early next week, placed ‘mask mandates’ on their upcoming meeting agendas. Both had previously stopped short of requirements, though Statesboro Mayor Jonathan McCollar sent a letter to local businesses in July asking business owners to take the lead on face coverings.

Late Friday evening, a number of news outlets reported that Kemp’s new executive order would not include a prohibition on local governments and face coverings, though only minimal specifics were released by Fox5 Atlanta:

An aide for the governor told FOX 5 News the executive over “allows local governments to require face coverings on their own property if they meet specific health-related metrics.” The measure will also limit penalties and offer numerous exceptions. The executive order also protects a business’s right to choose its own face-covering requirements and who can enforce it.

In the heat of the legal battle in July, the Georgia Municipal Association, a taxpayer funded lobbying organization, issued a statement to city officials expressing opposition to Kemp’s position and ultimately filed a brief in support of the City of Atlanta in court. The organization held that Kemp’s efforts sought to limit each “city’s right to have a policy for [city] buildings and [city] property,” however, contrary to GMA claims, municipal and county governments around the state have successfully implemented mask mandates in government buildings since May.

The Atlanta Journal Constitution and CBS reported August 14 on a leaked internal report on Georgia COVID-19 response, in which Georgia was reportedly urged to implement a mask mandate.  “Governor Kemp continues to rely on data, science, and the public health advice of Dr. Toomey and her team in our state’s ongoing battle against COVID-19. As the Governor has said many times before, this fight is about protecting the lives – and livelihoods – of all Georgians,” said Cody Hall, Kemp’s press secretary, told CBS.