Georgia scored 39 out of 100 on the Transparency Ranking. 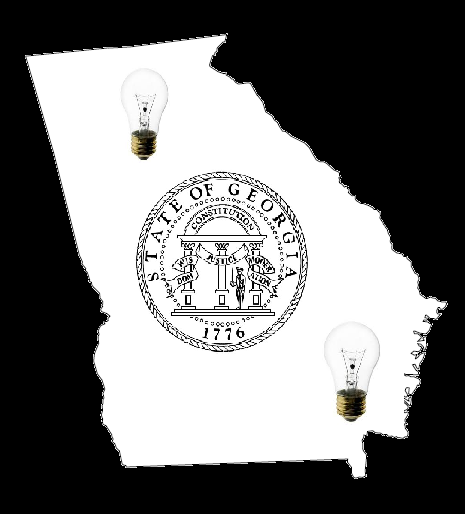 When it comes to the enforcement of state ethics laws, Georgia does not rank too high.

From the press release issued by the Coalition for Integrity:

The report analyzes how state ethics agencies exercise their enforcement and sanctioning powers – and how transparent that implementation is. It provides findings on the enforcement statistics of the ethics agencies of the 50 states and the District of Columbia with jurisdiction over legislative and executive branch officials, as well as a comparative scorecard, which ranks the states and the independent state agencies on the transparency and availability of information regarding their enforcement actions.

The report builds on the 2018 S.W.A.M.P Index, which ranked states based on their legal framework related to the scope and independence of ethics agencies, powers of those agencies, acceptance and disclosure of gifts by public officials, transparency of funding independent campaign expenditures and client disclosure by legislators. In the S.W.A.M.P Index, Georgia scored 55 out of 100, in the top half.

In this report, Georgia scored 39 out of 100 on the Transparency Ranking, in the bottom ten on transparency. Among the notes from the ranking:

Shruti Shah, President and CEO of the Coalition, said in a news release, “An ethics commission without wide jurisdiction and the power to issue sanctions with teeth serves no purpose. The jurisdiction of the Georgia Government Transparency and Campaign Finance Commission should be expanded to cover acceptance of gifts and conflicts of interest among all public officials and employees, and they should increase transparency with an annual report detailing their enforcement actions.”

You can browse the 46-page report here.

The Coalition for Integrity’s Top Recommendations: