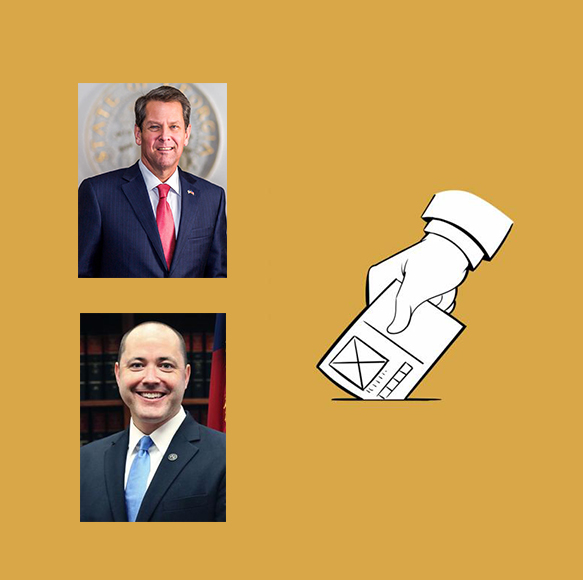 Governor Brian P. Kemp and Attorney General Chris Carr today issued the following statements regarding the State of Georgia’s motion to dismiss the U.S. Department of Justice’s politically-charged lawsuit seeking to intrude into the State of Georgia’s constitutional authority to regulate the time, place, and manner of its elections.

“The Department of Justice attorneys would make great Hollywood screenplay writers,” said Governor Brian Kemp. “Their ‘lawsuit’ is loaded with partisan talking points and outright falsehoods because it is political propaganda aimed at justifying their unconstitutional federal takeover of elections across the country. SB 202 provisions like requiring voter ID on absentee ballots, securing drop boxes around the clock, and expanding weekend voting opportunities are commonsense reforms that ensure Georgia elections are secure, accessible, and fair. Instead of weaponizing the Department of Justice against election integrity measures, this administration should focus on reigning in inflation, reducing violent crime, and securing our southern border.”

“This is not a legitimate lawsuit from the Department of Justice, it’s a campaign flier,” said Attorney General Chris Carr. “Biden’s Department of Justice is waging a shameless political attack on Georgia’s constitutional authority to regulate its elections. Georgia’s election system is equally accessible to all voters, and we will continue to vigorously defend the commonsense provisions of Georgia’s Election Integrity Act against these baseless, partisan attacks.”