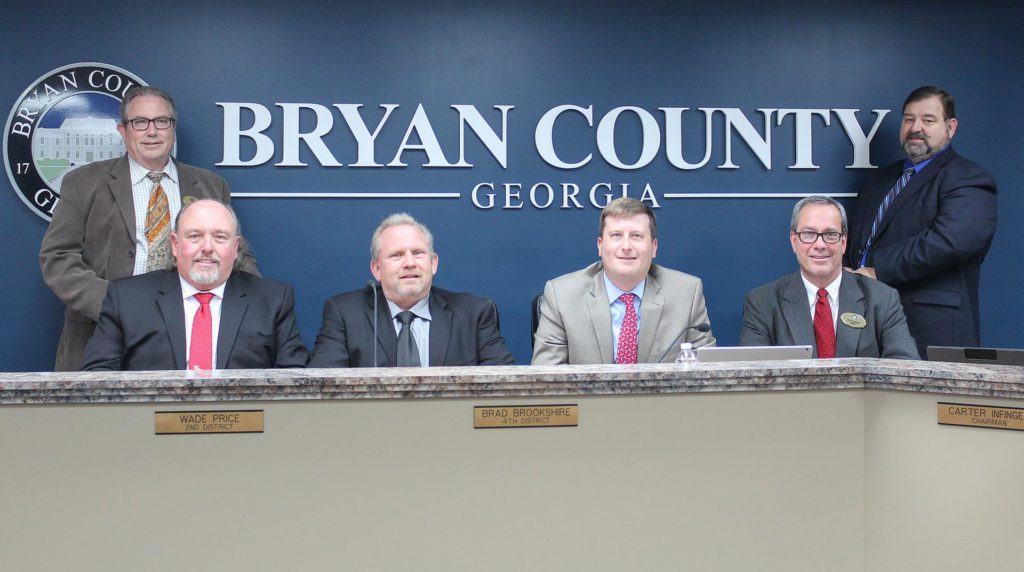 This is part of an ongoing investigation into the handling of Bryan County Local Victim Assistance Program (LVAP) funds. You can read the background here:

Commissioners voted Tuesday night to accept the recommendations of the LVAP committee they appointed earlier this year, a decision that will send 85% of the victim funds collected in Bryan County to organizations in neighboring Liberty County.

The LVAP Committee, comprised of government employees from the courts, the cities of Richmond Hill and Pembroke, Bryan County government, and one citizen, met twice in August to discuss four applicants who appeared for interviews and supplied financial documents in hopes of landing a cut of the Local Victim Assistance Program (LVAP) funds collected on criminal citations and criminal ordinance violations. Any money collected off of the program, which tacks on 5%, is supposed to be paid on a monthly basis to the victim assistance program in the county where the crime was committed so long as the provider is approved by the Georgia Criminal Justice Coordinating Council (GCJCC). If no provider operates within the county, the money is supposed to be directed to the district attorney’s office.

For years, Bryan County has directed 100% of their LVAP funds – totaling hundreds of

County Finance Director John Rauback who also served on the LVAP Committee and was unaware that the county directs money to Helen’s Haven on an annual basis.

thousands of dollars – to the Atlantic Judicial Circuit’s Office of the District Attorney which has claimed to use the money for salaries. Since summer of 2018, Bryan County has had its own victim assistance provider in The Cottage(Serenity Hill), located in Richmond Hill, which provides forensic medical exams, crisis intervention, and other services.  The LVAP Committee decided in a 5-2 vote on August 27th to direct 55% of the funds to District Attorney’s Office and spread the remaining funds to a domestic violence shelter, an entity that provides forensic interviews for law enforcement, and The Cottage.

Only The Cottage is located within Bryan County, however, and both Helen’s Haven and TriCounty Protective Agency receive hundreds of thousands of dollars in grants each year, with the former finishing out the year with more than one million dollars in the bank. Helen’s Haven also receives an annual supplement from the Bryan County Commissioners outside of the LVAP funding, but it was The Cottage that served more victims in 2018 than any other entity receiving LVAP funds from Bryan County. 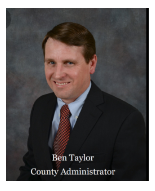 accept the LVAP committee recommendation, which was made by Commissioner Brad Brookshire and approved unanimously without any discussion by Commissioners, the County Administrator, or the county attorney.

Public comment was not permitted until the end of the meeting – well after the vote – but a number of members of the public spoke in favor of expanding funding to victim services instead to service providers instead of to the district attorney’s office.

Julie Sehl shared her support for keeping funds local, noting that she was confused that the Commissioners were sending money outside of the county when the law states the money is supposed to be distributed within the county if a provider is also in the county. She asked that they reconsider the decision for the citizens and victims of Bryan County.

County Attorney Leamon Holliday rose after Sehl’s presentation and said “There is no confusion in the law. There’s confusion in how people interpret the law. There is no requirement whatsoever that the funds be allocated to an entity that’s domiciled in the county….People can argue about the law, but the law is pretty clear in my opinion.”

Richmond Hill resident Karen Long yielded her time to Jackie Arbogast, which prompted a commissioner to question whether or not there was a rule allowing that, though his question was not acknowledged.

Arbogast said the District Attorney’s office is not capable of providing the life-saving services like victim advocacy, forensic exams, mental health care, trauma care, therapy, shelter, food, help with finances, and relocation services. “Without LVAP funds, the District Attorney’s office will not shut down. They will still prosecute crimes. They will still have a budget, the wheels will still turn. Without LVAP funds, nonprofit organization victim service centers will not have the funds necessary to assist people in the 96% like myself piece their lives back together. It is an absolute necessity.”

Amy Gamblin, a mental health psychiatric nurse, also read a letter from a victim who was not present at the meeting and Trinity-Ingram Jones of The Cottage once again pleaded her case for the Commissioners to support the organization that serves the community in the community. In closing, she told them, “You have failed your constituents. I’m very disappointed. I sincerely hope that you will reconsider because you know in your heart what is right for our people. I feel like you’re making a conscious choice not to do that.”

As victims spoke, County Administrator Ben Taylor sat with his cheek in his hand and scrolled through his phone, at times smirking. The Commissioners did not ask any questions, only thanking the speakers for appearing and voting to adjourn the meeting when they concluded.

The funding split is expected to begin in January 2020.

You can watch the meeting here: