Georgia is joining the quest for more information into how Google operates. 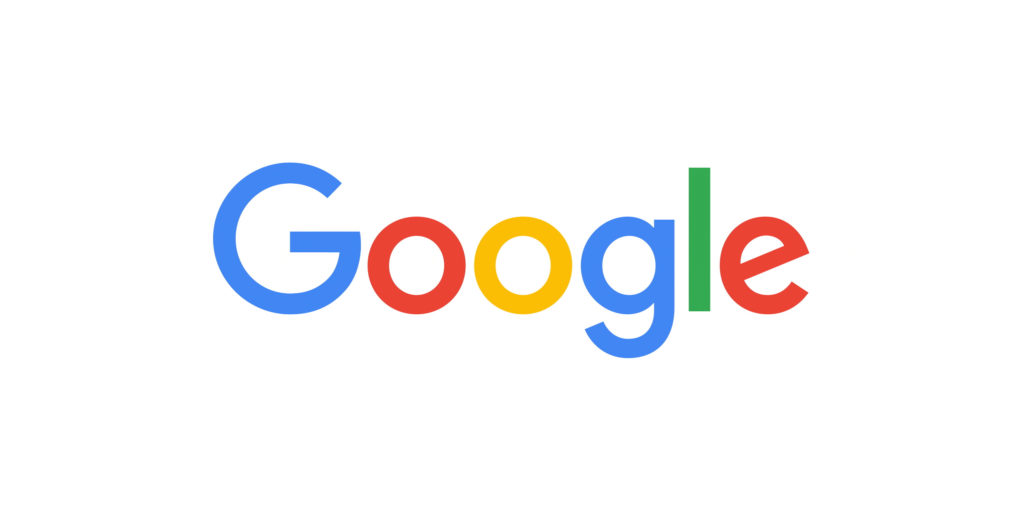 Georgia is joining the quest for more information into how Google operates.

Attorney General Chris Carr announced Monday that Georgia has joined 49 other attorneys general in what he is calling a ‘multistate, bipartisan investigation’ of Google’s business practices in accordance with state and federal antitrust laws. The bipartisan coalition announced plans to investigate Google’s overarching control of online advertising markets and search traffic that may have led to anticompetitive behavior that harms consumers.

“We joined this investigation to assess for ourselves the competitive conditions regarding Google’s online services, specifically those dealing with online advertising and search traffic. It is critically important that Google’s Georgia users – individuals as well as companies – have access to the markets in which they compete,” Attorney General Chris Carr said in a news release.

Past investigations of Google uncovered violations ranging from advertising illegal drugs in the United States to now three antitrust actions brought by the European Commission. None of these previous investigations, however, have fully addressed the source of Google’s sustained market power and the ability to engage in serial and repeated business practices with the intention to protect and maintain that power.