Bill Would Halt Civil Forfeiture Until Conviction in Georgia 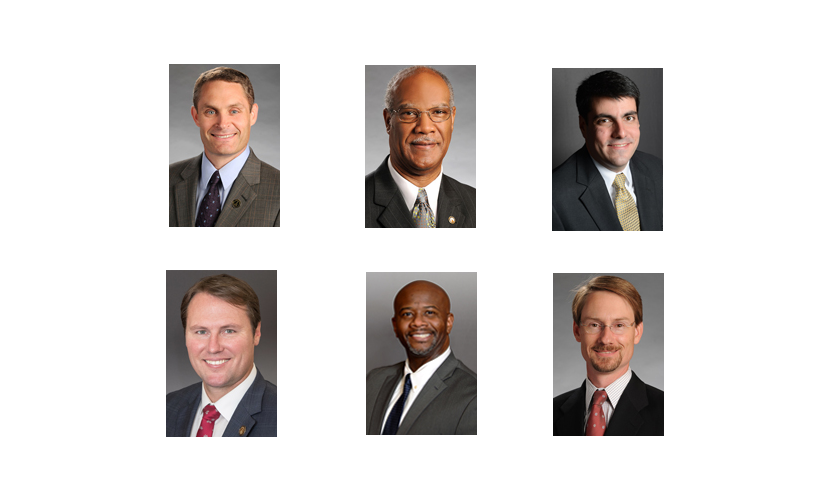 A bill proposed in the Georgia legislature would halt civil asset forfeiture proceedings until the conclusion of any criminal proceedings.

Civil forfeiture is a court process that enables a government entity to seize property and other assets belonging to individuals suspected of committing a crime. The practice has been scrutinized in recent years as advocates for reform have argued that suspicion of criminal activity is not a high enough threshold for seizure of property while supporters of civil forfeiture say the process is imperative for combating organized crime, holding that property and money used in the commission or suspected commission of a crime must be seized to stop the furtherance of criminal activity.

Civil forfeiture allows assets to be seized through the civil courts, which means individuals are not entitled to an appointed attorney and the burden of proof placed on the state is reduced from “beyond a reasonable doubt” to a “balance of probabilities.” Individuals must prove the assets were not used in the commission of or from the profit of criminal activity. That can be difficult to do if criminal proceedings have not concluded.

States like New Mexico, Nebraska, and North Carolina have outlawed the practice of civil forfeiture all together, using only the criminal process to seize assets and property. In Georgia, current practice provides that government entities may wait until the criminal proceedings have concluded, but are not required to do so. The Peach state is among the worst in the nation for enforcement of forfeiture reporting requirements by state and local law enforcement agencies.

Another bill, HB 1036, would keep assets that are seized from being distributed to the District Attorney’s office and would instead direct the funds to The Indigent Care Trust Fund and The Safe Harbor for Sexually Exploited Children Fund. You can read that measure here.

The bill has been assigned to the House Judiciary Non-civil Committee. You can read the language below.