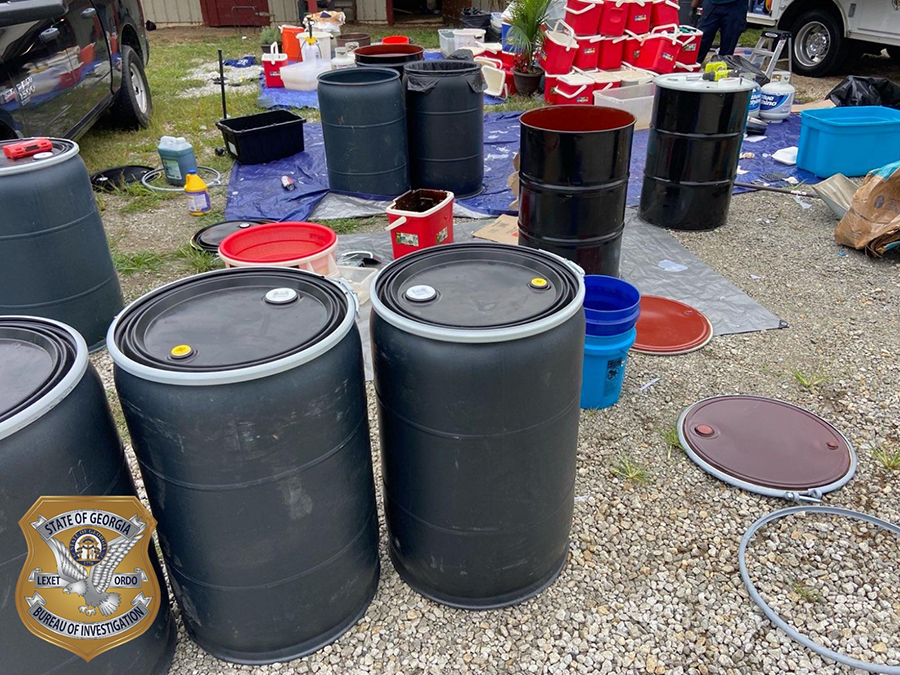 According to the GBI, Dustin Tyler Burgess, age 34, of Ellijay, and Uriel C. Mendoza, age 30, of Copperhill, TN, were arrested on August 24 and both charged with trafficking in methamphetamine, possession of methamphetamine with intent to distribute, and manufacturing methamphetamine in the presence of children. 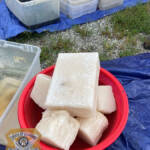 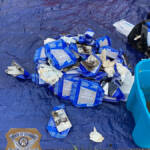 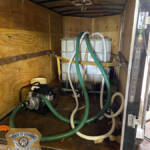 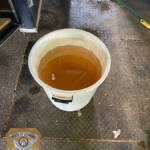 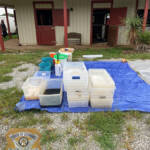 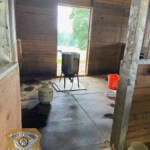 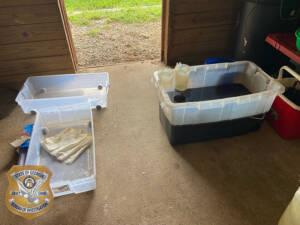 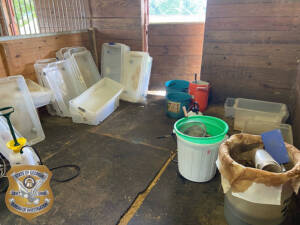 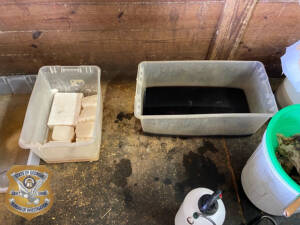 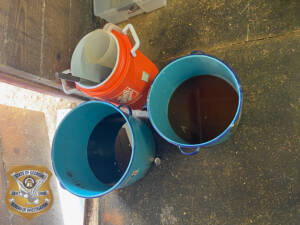 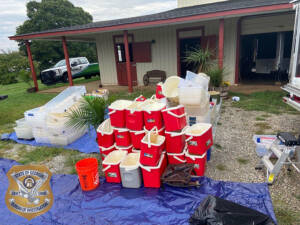