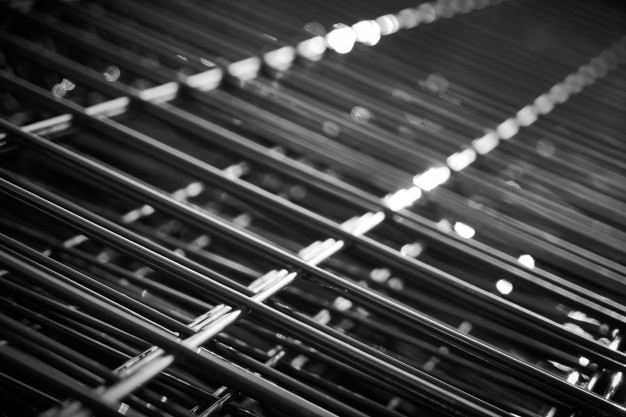 A 32-year-old man wanted for an August 19 murder in Orange County, North Carolina was arrested in Statesboro today.

Authorities arrested Uriel Garcia Garcia, 32, of Durham, in Statesboro, Georgia this afternoon in connection with the August 19th murder of Ulises Guadalupe Vasquez.

Vasquez died of multiple gunshot wounds Friday morning after being shot in a parking lot of an apartment complex off Thomas Burke Drive just outside the Hillsborough city limits. During the investigation, Garcia emerged as a suspect. Investigators obtained a warrant charging him with first degree murder; Garcia now awaits extradition from Georgia.