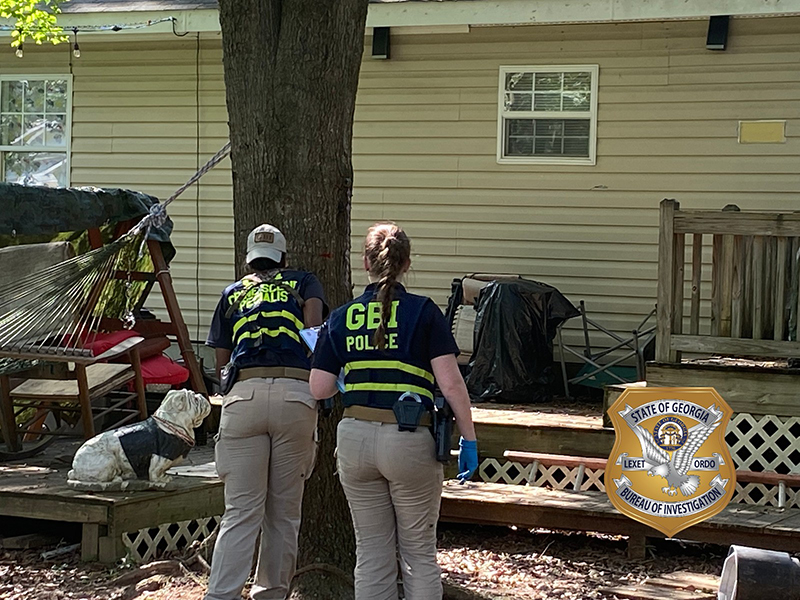 The GBI is investigating an officer involved shooting in Walton County. The Walton County Sheriff’s Office asked the GBI to conduct an independent investigation on September 12. One man was shot and died. No deputies were injured in this incident.

The preliminary information indicates that on September 12, 2022, just before noon, Walton County Sheriff’s Office (WCSO) deputies responded to 1973 GA Hwy 11 in Monroe. WCSO deputies were responding for the second time this date to a neighbor calling 911. The caller said a man at the address, identified as Dennis McCullers, age 63, of Monroe, was acting violently and was holding a baseball bat and possibly a handgun. When deputies arrived at the address, they encountered McCullers, who was holding a handgun. WCSO deputies attempted to get McCullers to drop his weapon. McCullers then pointed the weapon at the deputies. The deputies fired at McCullers, striking him, and he died. The GBI Medical Examiner’s Office will conduct an autopsy on McCullers.

The GBI will conduct an independent investigation. Once complete, the case file will be given to the Alcovy Judicial Circuit District Attorney’s Office for review.