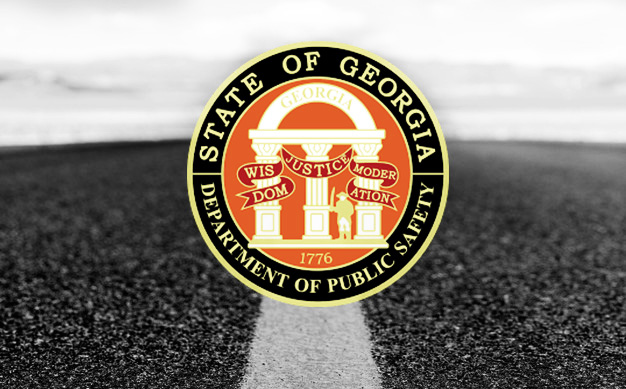 In addition to fatal crashes, GSP Troopers investigated more than 400 traffic crashes statewide, resulting in over 200 injuries.  Troopers and Motor Carrier Compliance Division (MCCD) Officers arrested more than 300 individuals for driving under the influence, made more than 12,600 stops, and issued approximately 7,300 citations and over 7,700 warnings.

These crash statistics are preliminary findings and can change any time after the holiday travel period.