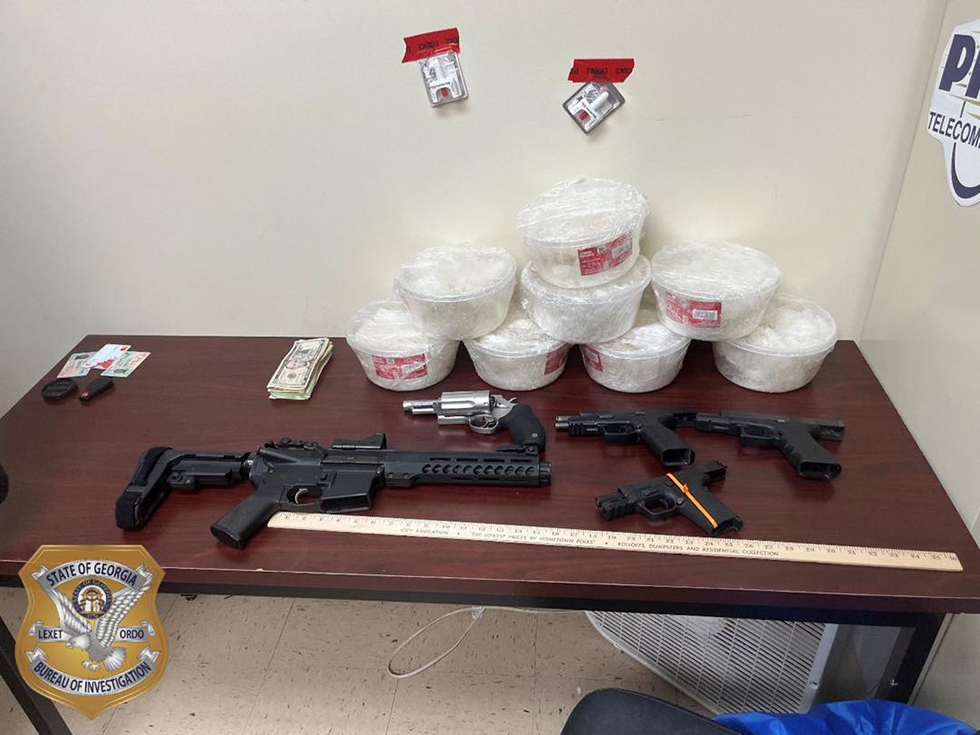 On Tuesday, August 30, 2022, the GBI Southwestern Regional Drug Enforcement Office (SWRDEO) and the Tift County Sheriff’s Office concluded a two-month drug trafficking investigation that resulted in the arrests of four people and the seizure of illegal drugs representing a combined value of $710,000.00. The following were arrested and charged:

On the day of the arrests, the Crisp County Sheriff’s Office conducted a traffic stop on a vehicle driven by Makylia Wilcox, with passenger Travarious Mike. During the stop, the vehicle was searched and resulted in the seizure of 1.2 pounds of suspected fentanyl.  Wilcox and Mike were arrested for trafficking fentanyl and taken to the Crisp County Jail.

The Tifton Police Department stopped a vehicle being driven by Lamar Watson as it was leaving Travarious Mike’s home in Tifton. A search of this vehicle resulted in the seizure of 16 pounds of suspected methamphetamine. Watson was arrested for trafficking methamphetamine and taken to the Tift County Jail. Watson is also a validated member of the Gangster Disciples criminal street gang. 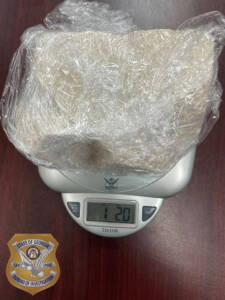 A search warrant was then executed at Mike’s home resulting in the seizure of five firearms, suspected methamphetamine, suspected marijuana, and suspected crack cocaine. Courtney Gear was inside Mike’s home and arrested for possession of a firearm by a convicted felon.

A vehicle belonging to Wilcox was parked on Mike’s property. The vehicle was impounded, and a search warrant was obtained. A search of the vehicle resulted in the seizure of 1.65 pounds of suspected methamphetamine, 5.9 ounces of suspected heroin/fentanyl, suspected crack cocaine, and suspected counterfeit prescription pills.

Additional arrests and charges are expected.