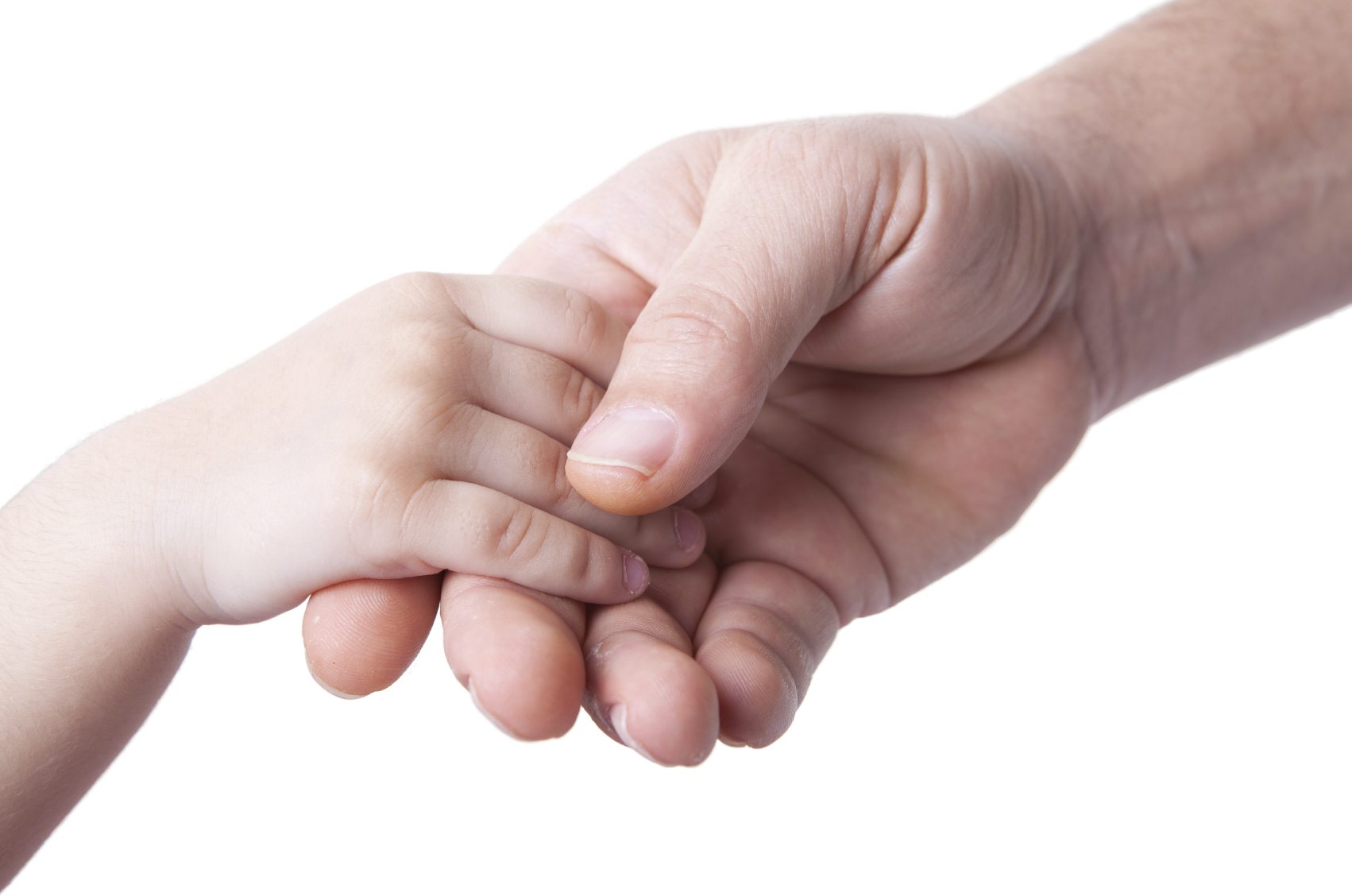 The day I learned that our middle finger can be used for something other than assisting the other fingers in grabbing a can of green beans was a real eye-opener. I was 8 years old and had never experienced anything such as this that shook my basic assumptions of life right down to the core. I was a student at Hiram Elementary and while it could hardly be considered dangerous, we were exposed to the kind of childhood experiences that are common to all kids. Cuss words. Gossip. Fist fights over candy. Love affairs ending in poorly written notes. We had it all.

I had never offended anyone that I knew of and I was a genuinely nice kid. I was never enough of a ladies man at 8 to even get a “Do you like me? Yes? No?” letter. My cuss words were fairly pedestrian. My candy was never good enough to fight over, much less eat. So when I demonstrated my new middle finger technique to the 5-year-old neighbor kid, I knew I had stepped to the edge of true rebellion. Neither I nor the neighbor kid knew what it meant. In fact, I proudly did so with a smile on my face and he, in turn, smiled back as if I had complimented his bike. His father, however, did not see the amusement in this. Without further ado, he marched to my house and told my father.
I will save you the gory details, but I was summarily educated about the correct times to use this gesture. Cab driver overcharged fare? Absolutely. Greeting to a neighbor? Never. That is unless the neighbor allows his dog to use your lawn as a toilet. Then, have at it.
In light of the recent events in Florida and other places around the nation, let me tell you, dear reader, what my father did not do. He did not wait for my baseball coach to tell me it is wrong to flip off five-year-olds, much less anyone else. He did not wait to see if it became a pattern of misbehavior. He did not mix words or beat around the bush. He fixed my issues, whatever they were at the time immediately. In two minutes I completely understood that using my middle finger was not in my best interest, if only in theory. I would later prove that theory when using the finger against larger and angrier humans. He was right, it never worked out well.

I can only imagine that my father felt it was his responsibility to discipline me because I am his child. I know that sounds obvious but there seems to be a great push in our society to leave the raising of our children up to someone other than the parents. Sure, a baseball coach is verifiably assertive and doesn’t mind making your child mad because the coaches goal is not to be his best friend but rather to see him/her succeed at baseball. Let me submit that this particular dynamic between coach and player should be of interest to you as a parent. It is because this is the dynamic we, as parents, should be focused on 99.999% of the time. Of course, we want to be friends with our children. They are fun and cuddly and smart and clever. Not one of my 42-year-old friends is like that.
Children are impulsive, inexperienced, and crazy. Their brains are literally incomplete. The brain’s language center is among the first areas to develop whereas the frontal lobe/cortex is among the last. The latter is what keeps you from deciding that eating a Tide Pod is not a good idea. Is it really any surprise that your teenagers can perform math that can alter the space-time continuum but can’t understand why eating Hot Pockets every single day is a bad thing?

Look, language comes much faster and easier than true wisdom for adolescents. Wisdom takes experience; language takes repetition. So when your daughter rolls her eyes and says everything that you want to hear from someone who has a complete brain, she literally has no idea what she is saying or what it means. When they make too much sense, there is something wrong and you’ll probably be in the emergency room later that night.
We need to be engaged daily, hourly, and minutely (secondly?) with our children in an assertive way. You can be passive aggressive all you want to your co-workers (I get it, it’s fun) but your children rely on you to be upfront with them as a matter of survival and functionality in the world. It is one thing to give a child freedom when you live on a 100-acre farm where there are no computers, cell phones, or media to guide their crazy little minds. But sophisticated marketing has convinced most of us that we can comfortably throw our children into the world of 24-hour media exposure without loving guidance. We can’t, and we are starting to see that with disastrous and violent results. The middle finger analogy is starting to seem fearfully appropriate, isn’t it?

Tightrope walkers did not start out on a wire strung between the Empire State building and the Sears Tower. Yeah, that is the difference in New York and Chicago, but bear with me here, I’m trying to make a point. Tightrope walkers start out low to the ground with some type of safety restraint and a safety net. Why? Because they don’t have sure footing and the consequences of falling are grave and permanent. We, as parents, signed a contract the day our children were born to show them the way to navigate the world—at least, our little slice of the world. They will figure out the rest. Until then, we are the safety net. We are their safety restraint.

Chad Bentley is a lifelong native of Paulding County, Ga and currently lives in Dallas with his wife, three children, dog, and spoiled cat. His interests include woodturning, beekeeping, writing, and general malaise. When he isn’t looking for a comfortable place to sit, he can be found behind the lathe making beautiful objects to make his wife and children smile.

FAITH: Why Does God Let Bad Things Happen?
Column: The clock ticks on for the Stocking Strangler
Posting....