OPINION: Lita Cosner talks about The Bible and “Social Justice,” which she says “seems to dominate news reports, a war waged on behalf of women, minorities, those with different sexual orientations, and other groups perceived to be disenfranchised. There is a growing panic to ensure that no one is offended and everyone gets an equal chance, or better yet, an equal outcome.” 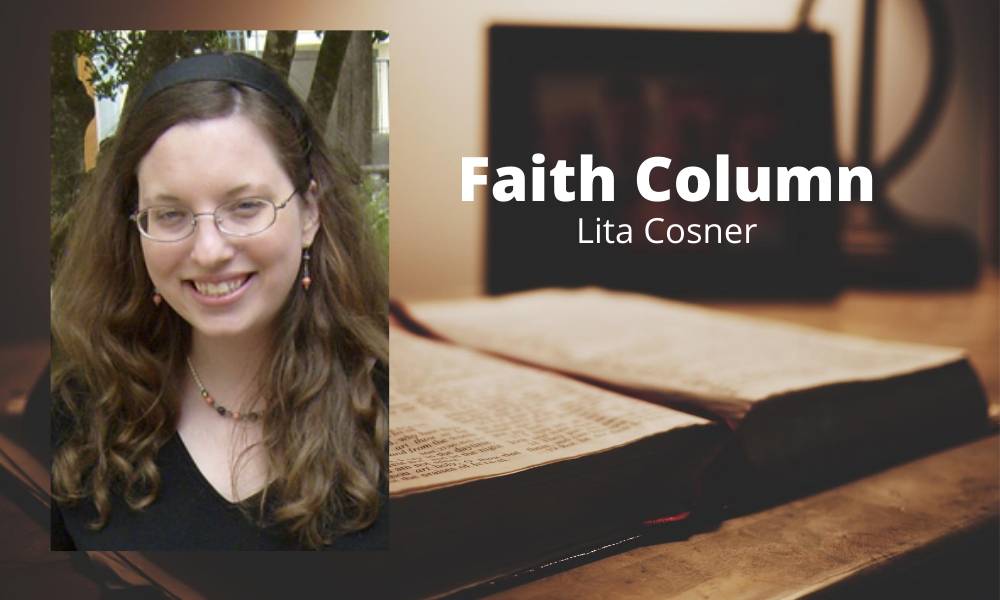 Imagine a team of passionate volunteers urgently acting to help people suffering from a devastating plague. They bring food, water, and medical supplies. They work to the point of exhaustion, and they obviously care deeply for those affected. The problem is that unknown to them, they are carriers of the very disease they seek to cure. Their efforts to fight it will only spread it further. And it is only a matter of time until they, too, succumb to the epidemic.

“Social Justice” seems to dominate news reports, a war waged on behalf of women, minorities, those with different sexual orientations, and other groups perceived to be disenfranchised. There is a growing panic to ensure that no one is offended and everyone gets an equal chance, or better yet, an equal outcome. Though the majority applaud this prominent effort to change the culture, any failure to change minds is quickly attributed to sexism, racism, and whatever phobias may be applicable. And when some poor Midwestern business owner invariably falls short of perfect ‘tolerance’ (wherever the line happens to be drawn that particular Tuesday), he is ritually destroyed by online mobs who seek to destroy his business as well as any future hope he ever had of earning a living.

But these people who are rushing to condemn the inadequately enlightened have their own blind spots. That attacked baker whose religious beliefs prevent him from baking that cake is a small business owner trying to provide for his family and contribute to his community—with his own set of disenfranchisements. Everyone is a victim if you dig far enough. But this ignores the foundational problem.

One foundational problem of the social justice movement is that it does not have a coherent doctrine of morality. They certainly believe in all sorts of sins, normally ending in –phobia, but they have no objective standard for what qualifies as sin.

In contrast, the Bible gives us an account of the origin of sin and how it affects humans, from individuals to societies. Ever since our first parents rebelled against God, every person has been infected with sin. The problem is, we don’t get to choose how sin plays out. Its consequences go deeper than we can perceive. It’s not just what we do, it’s who we are. It affects our thinking, our actions, and our relationships with others. The result is that even our most ‘selfless’ actions are tinged with self-interest. Our best prayers are tainted with idolatry—that is, desire for something else above God.

Non-Christians and Christians agree about the wrongness of some things. Most would agree, for instance, that racism is a sin. Unbelievers don’t have a means for turning the racist into a non-racist, however. They have ways of silencing the racist, of getting the racist fired from his job, maybe even getting the racist’s kids taken away if they can dig up enough dirt. But they have no doctrinal means to eliminate sin.

The Gospel that transforms

Christians, however, understand that racism is a sin because God created humans in his image. They can appeal to the racist with the Gospel, and if the racist repents, he can experience the forgiveness and fellowship Christ offers to all who trust in Him.

Most importantly, Christians have a biblical explanation why people are sinful in their attitudes, actions, and relationships—because we are all sinful in all sorts of ways. This extends to us as well—Christians are not perfected in this life even though we are forgiven. So this should temper our desire to see the sinful punished. Can we really vilify a person for the speck in his eye when we don’t even acknowledge the logs in our own?

Rather, our response should be filled with grace. We should seek to point out others’ error in a way that seeks to win them over and show them the truth from Scripture, remembering that we’re likely to be on the other side of that conversation at some point.

Christians look forward to a future where King Jesus reigns over His resurrected people on a restored earth. Then, there will be no more sin, and no more interpersonal effects of sin. Every sort of person who God saved (and God saves every sort of person) will worship and live together forever in the harmony Jesus intended for His church. And because we will be perfectly in line with God’s will, there will be no more racism or other forms of discrimination.

The Social Justice gospel, however, has a more insidious eschatological future. In the perfectly diverse dystopia, everyone does or says the politically correct thing, or else. This plague of judgment actually harms many in the process. Because there is no mechanism for changing the hearts and minds of people, they can only silence those who disagree. And because it gets more and more extreme as time goes on, it is a movement that invariably destroys its own most passionate supporters.

The most countercultural thing that the church could do in response to divisive politics and social movements is to refuse to let Christ’s church be divided. Reach across the aisle—whether of political party, race, or anything else—and we can show the culture a better way to address these issues in love.

This unity is not something that is possible from the world’s point of view, but there is nothing more natural to the Christian. We understand that we have the same parents—Adam and Eve. We have the same sin problem, which means we all need to be saved; and there is only one Gospel, one Lord for every tribe and family and nation. We look forward to the day when all these groups are resurrected to worship our Lord. If we have the same eschatological future, why should we attack each other now?