OPINION: Leaders with the Georgia Municipal Association say it’s important for Georgians in Congress to support an extension of the census deadlines and “get it right,” particularly considering that our response rate was low and required some extra efforts. 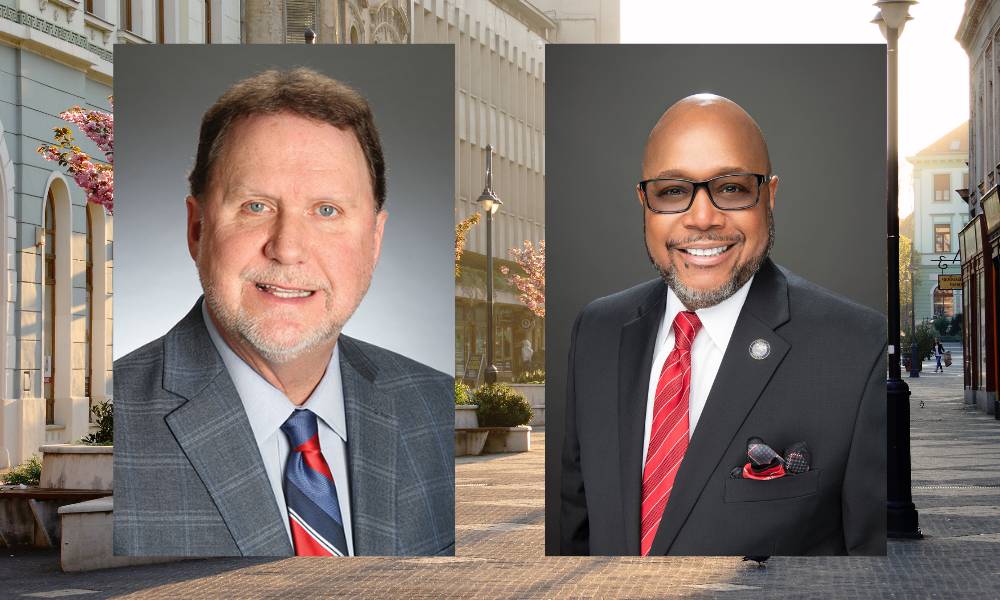 The following column reflects the views of only the authors and not those of AllOnGeorgia.

By: Larry Hanson, executive director of the Georgia Municipal Association, and Vince Williams, mayor of Union City and president of GMA.

While for most of the country, the 2020 elections are drawing to a close, Georgia remains in the throes of two hotly contested races to determine which party controls the U.S. Senate. At the same time, work goes on to address the massive issues facing our state and our country. We must continue working to make sure Georgia is well-positioned not just for the immediate future, but for the years to come as well.

One of the most impactful ways we can do that is through the U.S. Census, which began earlier this year and completed its response collection period this fall. That’s because though the Census counting may be complete, officials still need to work through the responses they have gathered and verify that the results are accurate. However, there is some reason for concern, as the current deadline for finishing that process is Dec. 31, which would leave Census workers with far less time than they normally have to complete that work.

With the counting cut short by a Supreme Court order in the fall, and now a limited time to verify and report data, Census workers have had to rely more heavily than usual on what they call Nonresponse Followup to reach out to individuals and households who did not report their responses on their own. However, given the challenges presented by the COVID-19 pandemic, in-person follow-up has been challenging to conduct, and Census workers have needed to use other sources for responses like government records or interviews with landlords. In Georgia, where more than 35 percent of our Census responses came through Nonresponse Followup, that only raises further questions as to how accurate results reported on a sharply condensed deadline actually are.

If the results are inaccurate, there would be a tangible effect for Georgia, as the Census is used to decide how critical federal resources are distributed. This year’s Census is poised to be responsible for doling out $1.5 trillion in federal funding, and there is a high likelihood COVID-19 relief packages will be tied to the results of the Census too. Recent estimates indicate that the price tag of an undercount could be high for Georgia, with a one percent undercount causing a loss of almost $75 million annually in federal dollars for health care, education, and jobs program resources.

While a lot remains to be decided, there is still time for lawmakers to push back the Census reporting deadlines and allow for more time to fully go through and verify the responses that have been collected. Sen. Dan Sullivan (R-Alaska) has introduced legislation to extend the deadline, and it has been gaining momentum among senators from more traditionally conservative states with large rural populations like Georgia. Sen. David Perdue is thankfully one of those who has joined on as a sponsor for this bill, and now I hope Sen. Kelly Loeffler will soon join him and push to get this bill over the finish line so that we can get an accurate Census count and make sure Georgians get the resources they need.

This has been a year unlike any other, bringing with it challenges that we could not have imagined at this point last year. However, it is important that we don’t lose sight of the core processes that help our government run as it should. The Census is one of the most important, which is why we must extend the existing Census deadlines and be sure we get this right. Otherwise, Georgians will be feeling the effects for the next 10 years.