Stonewall: to delay or block (a request, process, or person) by refusing to answer questions or by giving evasive replies, especially in politics. 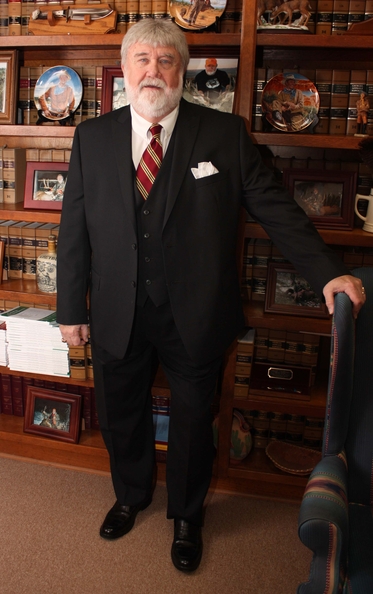 Back on April 25th, I wrote a column regarding a meeting in a public facility that I was prevented from attending. From the moment I began typing that column I knew I was going to write a follow-up. I thought the follow up would include the power point from the meeting along with the 911 call and police report. That follow-up is coming but this is about Glen Stinson. Mr. Stinson is the inept city attorney for the City of Dallas. If you’ve ever filed an open record request with the city you’ve likely encountered his obstructionist responses. On April 27th I requested the audio of the 911 call, radio traffic related to the call and a copy of the police report. Here is a copy of the request I sent.


AllOnGeorgia has filed similar requests with Paulding 911 and Hiram PD in the past and these requests were filled in a matter of hours, so I expected that to be the case here. I was wrong. Rather than simply fulfill the request like he is required to do by law, he chooses to prolong the process and force it to be as tedious as possible, I assume, in hopes that folks will just go away. You can read his excessively obstructionist response below.


Now, I’m not sure what purpose it serves the city to obstruct the process of fulfilling Open Record Requests but it does make you wonder what they have to hide? I replied to Mr. Stinson’s response and sent my reply to the Georgia Attorney General as well as Mayor Boyd Austin. You can read my response below.


It has now been about 72 hours since my reply to the city and I have yet to hear from them. This kind of nonsense seems to be par for the course for the city. Let’s hope that someone who values openness and transparency in government steps up to replace Mayor Austin in the next election.