COLUMN: Casey Cagle – The Guy Who Doesn’t ‘Get’ Government

Contributor Jessica Szilagyi delves into the legislative record of Casey Cagle and talks about his view of the role of the state government based on his recent statements. 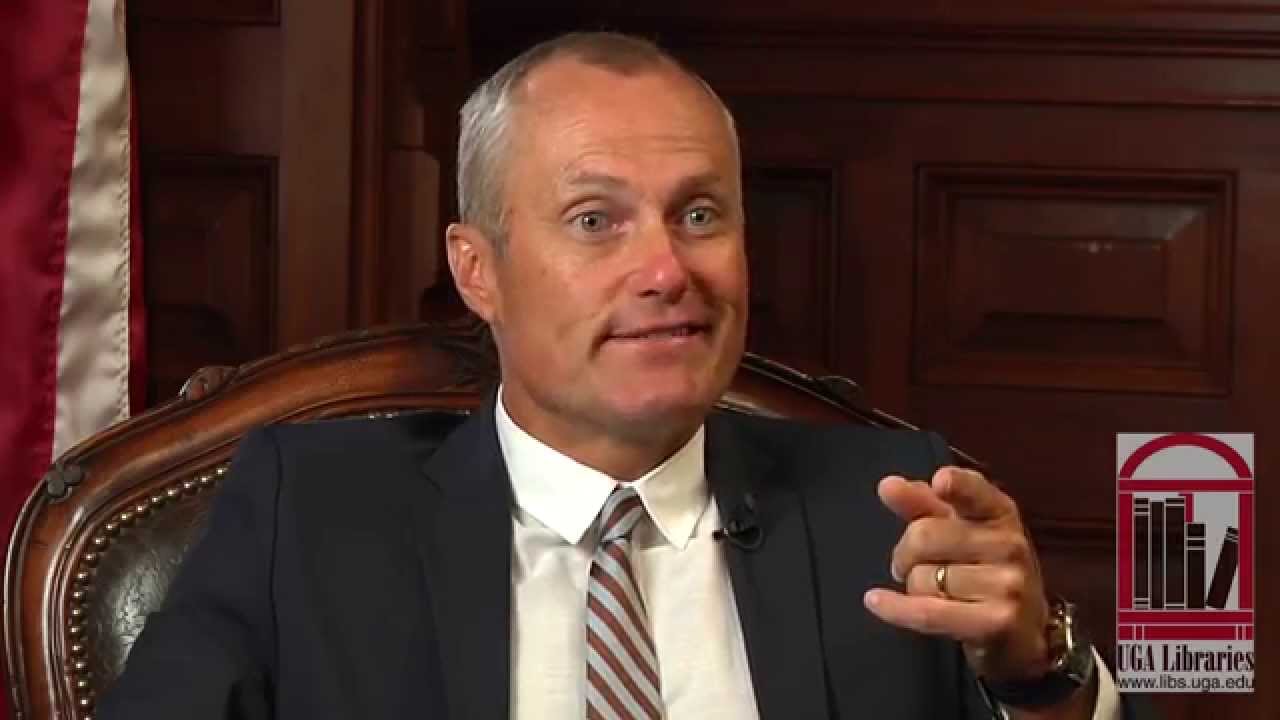 The following article is an editorialized opinion piece and reflects the views of the author and not necessarily those of AllOnGeorgia. It should not be construed as an endorsement of any candidate.

In less than 30 days, Republicans across the state will know who ‘their guy’ is for Governor. The runoff election between Casey Cagle and Brian Kemp is the train we’ve all seen coming down the tracks for the last 8 years. And here we are – waiting for the tracks to split to tell us what kind of Governor we’ll have for the next four to eight years.

But one of those trains, though shiny with the prospect of jobs and reversible highway lanes, would place Georgia on a collision course with the most unforgiving, borderline malicious, principle-lacking, self-interested, beholden-to-me ways of Casey Cagle. And that’s truly frightening.

When Cagle was elected for the first time, I was just 8 years old. That was 22 years ago. By every definition of the word, he is a career politician and not the kind that serves his constituents well. His eye has always been on the gubernatorial prize and all of his decisions along the way have been with that in mind. It doesn’t take a rocket scientist to connect the proverbial dots. Whether it was serving in the state senate, becoming Lieutenant Governor, campaigning for Governor until his campaign was plagued by scandal leading him to drop out, or to sit in holding until Deal’s tenure was up…Cagle has had one end goal in mind and he’s kept the throttle down while showcasing everything that is wrong with politics. Why? Because he uses elected office to appease special groups, reward donors, and advance himself.

Let’s back up that statement.

The Cagle team was recently emboldened enough to dig into the Senate voting records from 15 years ago to drum up perceived legislative screw ups by his opponent Brian Kemp -a procedural vote as a matter of fact – as if that somehow cancels out his years of blocking CBD oil legislation, restorative gun bills, and limited government initiatives on matters impacting Georgians in all corners of the state.

Why don’t we instead talk about Cagle’s history in the legislature – the years he spent demonstrating he has no comprehension of what government is in place to do. During his tenure as a state senator:

Isn’t legislation supposed to be targeted to all Georgians instead of just a select few? Time and time again, Cagle has shown he just doesn’t ‘get’ the proper role of government. Worse, what Casey Cagle was ‘for’ ten years ago very well may be what he is ‘against’ these days. Much like his supposed opposition to tax increases until he helped push the Transportation Funding Act of 2015 – or the state’s largest tax increase. We just don’t know.

His attacks on his opponent, the ones alleging debts owed, are somehow supposed to sound worse than his repeated press releases illustrating that he plans to use the Governor’s Office as a mechanism to punish businesses. Just a week ago, Cagle announced on his website that he consulted with state lawyers about how to stop financial institutions from refusing to do business with gun manufacturers. Before that, it was the publicity fiasco of stopping a jet fuel tax credit for Delta when the company halted a discount for members of the National Rifle Association, a discount that was utilized by 13 people nationwide during its existence.

As an unabashed supporter of our gun rights, one who has “a healthy appreciation for the Second Amendment” as some might say, I am equally supportive of the right of an individual or business to refuse to do business with another individual or business – for any reason. Cagle has made it clear that he’ll use his role as Governor to manipulate private industries and entities into doing what he wants.

Cagle’s remedy to the anti-gun businesses is to create a law, even though reasonable conservatives generally don’t see a need for more government intervention and would rather just avoid doing business with anti-gun businesses in the first place. But Cagle’s solution is to force a business to comply with his views. Not the views of Georgians, but his personally and for what fuels the agenda of his agenda. Worst of all, Cagle, referred to the Governor’s Office as a “bully pulpit,” a term we don’t see used much anymore.

The press release I’m referencing in regard to the businesses which refuses to transact with gun manufacturers reads, “Cagle consulted with state lawyers over the weekend about legal remedies, but after learning there are none under current state law, he said he would utilize the bully pulpit of the Governor’s Office and its floor leaders to advance new legislation early in the 2019 legislative session.” Team Cagle said remedies would include 1) preventing state government from doing business with companies that “discriminate” based on their beliefs and review taxpayer funded incentives.

You read that correctly. Cagle’s solution to a business doing something with which he does not agree is to use the entire state as a mechanism to punish and to yank away tax credits and loopholes. If Cagle were the fiscal conservative he claims to be in those televisions commercials and campaign mailers, he would know that adding and subtracting tax credits does little in terms of sustainable fiscal soundness.

In the wake of the released ‘secret recordings’ exposing Cagle as the self-interested politician he is, I can’t say that I was even outraged by his comments that he supported a bill for “f***ing politics, not policy” because that’s the Cagle we’ve all come to know and despise over the last two decades. His response to a recent story alleging he purchased a condo from a lobbyist was simply that it was “for his kids.” It is difficult for him to recognize a moral or ethical dilemma stemming from his actions because all of this is just who he is as an elected official.

Unfortunately for the rest of us, his moral compass is waterlogged from his time spent at the bottom of the cesspool where he’s helped lay the foundation for the political system our state operates on today. He may be a good father, a decent husband, and a superb politician, but he isn’t who we need to lead our state.

A vote for Casey Cagle on July 24 is a vote to perpetuate the ‘system’ that squashes the average Georgian and continually bounces from one special interest to the next, depending on donation or promise. Take Georgia off the market and skip Cagle on the ballot. We deserve better.