Map Monday Spoiler: Georgia does not rank in the Top 10. 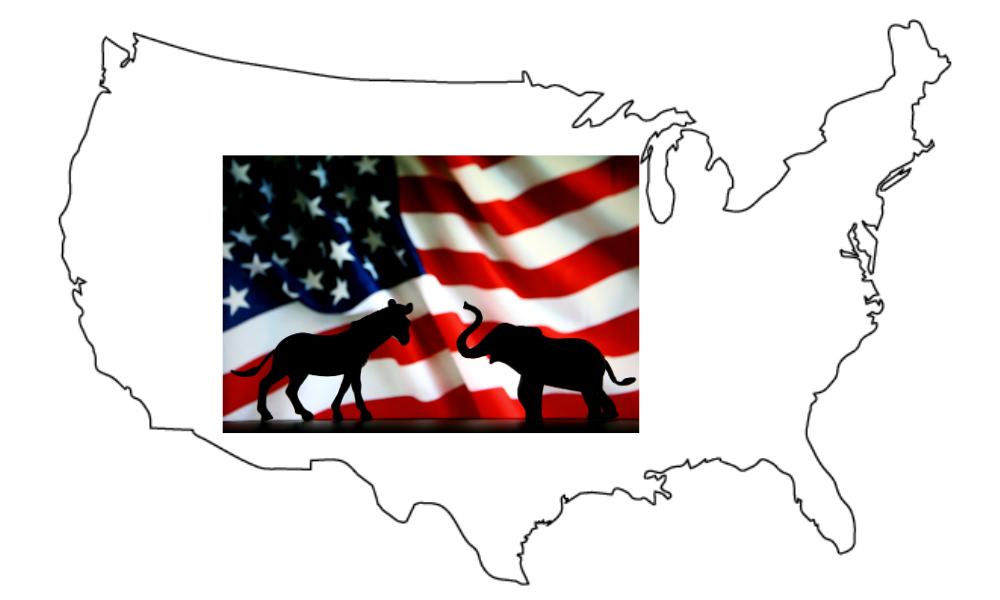 With Election Day coming up and only 61.4% of the voting age population having voted in the 2016 presidential election and 53.4% in the 2018 midterm, every vote will count,

In order to determine where Americans are most involved in politics, WalletHub compared the 50 states across 11 key indicators of political engagement including “percentage of registered voters in the 2016 presidential election” to “total political contributions per adult population.” 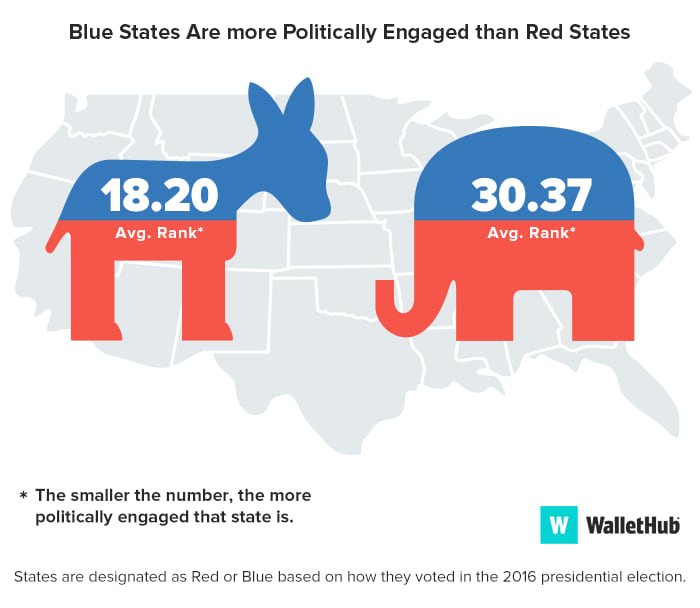 And the bottom 10 states were determined to be:

So, where did the Peach State fall?

Georgia ranked 36th in the nation for their level of engagement.

Maneesh Arora, Assistant Professor of Political Science at Wellesley College says Georgia is making it harder for people to vote and says that will translate to lower turnout in November:

Some states consistently have (relatively) high turnout rates such as Maine, Minnesota, and Oregon and I don’t expect that to change this year. The pandemic will likely influence turnout rates in other states. In states that have an existing infrastructure for vote-by-mail such as Oregon and California, turnout rates won’t be affected that much. Other states like Massachusetts and Michigan which are taking the pandemic seriously and working to develop that infrastructure will also likely not see drops in turnout due to the pandemic. Indeed, voter turnout was at a record high in the MA primary this year. Other states like Georgia which are not only not adapting to the pandemic but also making it more difficult for people to vote, will likely see low turnout rates.

Save the Date: GAgives on GivingTuesday is December 1, 2020
GDOT Aims to Combat Litter Statewide with Launch of Keep It Clean Georgia
Posting....