Proceeds from the song will go to a 42,000-member national network of crime survivors that advocates for real public safety reforms and deeper investment in treatment and rehabilitation. 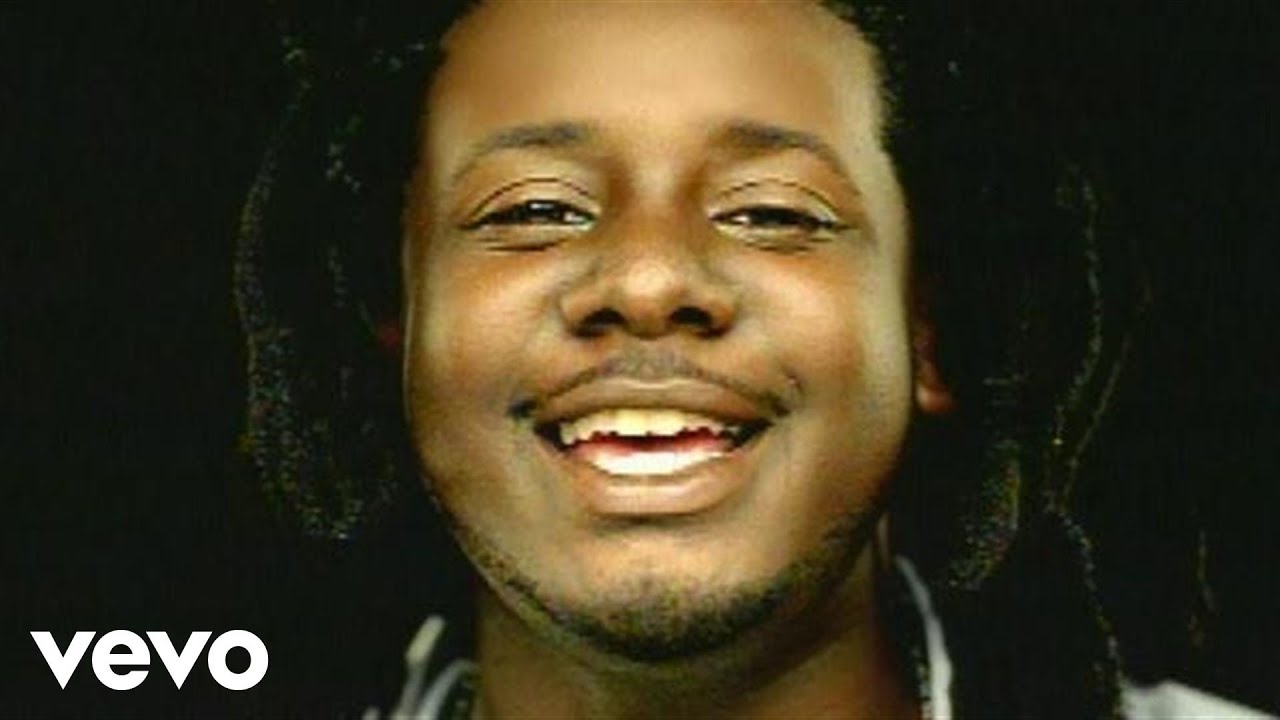 Donates Proceeds to Crime Survivors for Safety and Justice

Grammy Award-winning artist T-Pain released a new song and video on Friday aimed at inspiring his worldwide fanbase to take a stand and make a difference. Titled “Get Up,” proceeds from the song’s revenue will be donated to Crime Survivors for Safety and Justice, the 42,000-member national network of crime survivors that advocates for real public safety reforms and deeper investment in treatment and rehabilitation.

“This song was actually meant to come out at the end of March, but I decided to switch it out last minute, said T-Pain. “We had all of the artwork and marketing assets created months ago. It’s very ironic because it all has so much more meaning to it now with everything going on in the world. I thought it was silly to hold this song. I want people to be motivated, inspired, and to continue to Get Up and push forward.”

The new song also inspired T-Pain to create merchandise to coincide with the music’s message and become another avenue of support in the fight for equality – he will donate proceeds of the merchandise to Crime Survivors for Safety and Justice as well.

“T-Pain has shown up time and again for crime survivors, and we are so grateful for the additional support he is providing through this inspiring new song, video and merchandise,” said Robert Rooks, Co-Founder of Crime Survivors for Safety and Justice and CEO of Alliance for Safety and Justice. “Elevating the voices of crime survivors from communities most harmed – disproportionately Black communities and others who have been marginalized – is key to advancing the change and justice so desperately needed. Survivors know best that we can achieve shared safety by ending the wasteful spending on the criminal justice system that fails us all, and instead investing in what communities need. On behalf of our 42,000 Crime Survivors for Safety and Justice, we thank T-Pain for being part of and supporting our family of survivors.”

T-Pain first joined Crime Survivors for Safety and Justice months ago at their #SurvivorsSpeak Florida advocacy event at the state capitol in his hometown of Tallahassee. He gave an address of encouragement to a group of over 400 survivors from across the state ahead of their visit to advocate for new safety policies at the capitol. He also met privately with some Crime Survivors for Safety and Justice members, listened to their stories, and shared his own. T-Pain’s has a personal connection to the organization because of his own experience as a survivor, including his niece being killed in Tallahassee a few years ago.