“13 Reasons Why” is a Netflix series that tells the story of a young girl who kills herself and leaves behind a series of 13 tapes detailing the reasons why she chose to end her life. It has yielded criticism from mental health professionals who say it wrongly portrays the impacts of suicide. 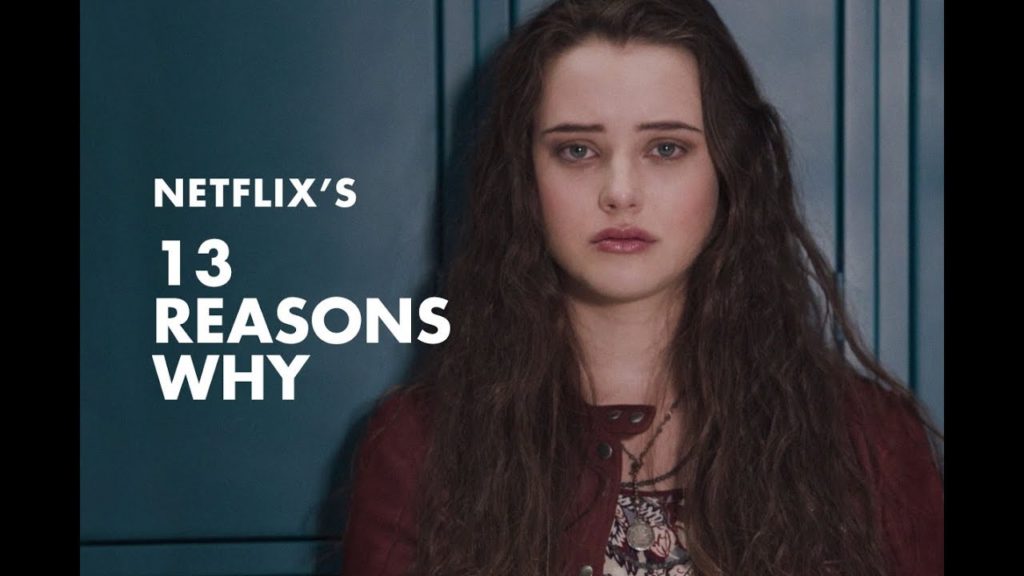 A study supported by the National Institute of Health (NIH) found that the Netflix show “13 Reasons Why” was associated with a 28.9% increase in suicide rates among U.S. youth ages 10-17 in the month (April 2017) following the shows release, the federal agency said Monday.

“13 Reasons Why” is a Netflix series that tells the story of a young girl who kills herself and leaves behind a series of 13 tapes detailing the reasons why she chose to end her life. It has yielded criticism from mental health professionals who say it wrongly portrays the impacts of suicide.

The study by NIH was published in the Journal of the American Academy of Child and Adolescent Psychiatry and was funded in part by the National Institute of Mental Health (NIMH), a division of NIH, which is part of the U.S. Department of Health and Human Services and serves as the nation’s medical research agency. It was conducted by researchers at universities, hospitals, and the National Institute of Mental Health. The full cost of the study was $456,786 in 2018.

Researchers used annual and monthly data on deaths due to suicide sourced from the CDC’s Wide-ranging Online Data for Epidemiologic Research. These data included information about the deaths of individuals between the ages of 10 and 64 that occurred between Jan. 1, 2013, and Dec. 31, 2017, a timespan that encompassed the period before and after the release of the series.

NIH said Monday that the findings “highlight the necessity of using best practices when portraying suicide in popular entertainment and in the media.”

From the press release issued Monday:

The number of deaths by suicide recorded in April 2017 was greater than the number seen in any single month during the five-year period examined by the researchers. When researchers analyzed the data by sex, they found the increase in the suicide rate was primarily driven by significant increases in suicide in young males. While suicide rates for females increased after the show’s release, the increase was not statistically significant.

“The results of this study should raise awareness that young people are particularly vulnerable to the media,” said study author Lisa Horowitz, Ph.D., M.P.H., a clinical scientist in the NIMH Intramural Research Program. “All disciplines, including the media, need to take good care to be constructive and thoughtful about topics that intersect with public health crises.”

“13 Reasons Why” is a web-based series that tells the story of a young girl who kills herself and leaves behind a series of 13 tapes detailing the reasons why she chose to end her life. Although this show has received critical acclaim, it has also generated questions regarding how the show’s portrayal of suicide affects young people who watch it. The series premiered on Netflix on March 31, 2017.

The observed suicide rate for March 2017 — the month prior to the release of “13 Reasons Why” — was also higher than forecast. The researchers note that the show was highly promoted during the month of March, exposing audiences to the show’s premise and content through trailers.

NIH noted at the end of the news release that researchers cannot rule out the possibility that unmeasured events or factors influenced suicide rates during this period.

The findings, NIH said, “add to a growing body of information suggesting that youth may be particularly sensitive to the way suicide is portrayed in popular entertainment and in the media.”

The National Action Alliance for Suicide Prevention, the World Health Organization, and reporting on suicide.org, have each created ‘best practices’ for discussing suicide on screen. They all advise against depicting methods of suicide and ask that reports and movies convey that help is available.

The second season of “13 Reasons Why” was released in May 2018, and a third season is currently in production and is expected to be released sometime in 2019.

You can read the full news release here.

Learn more about ways you can help someone who might be at risk for self-harm.