Scott Kidd will serve as the new Programming and Tournament Manager and Leanne Mann will join the coaching staff with a focus on junior tennis development. 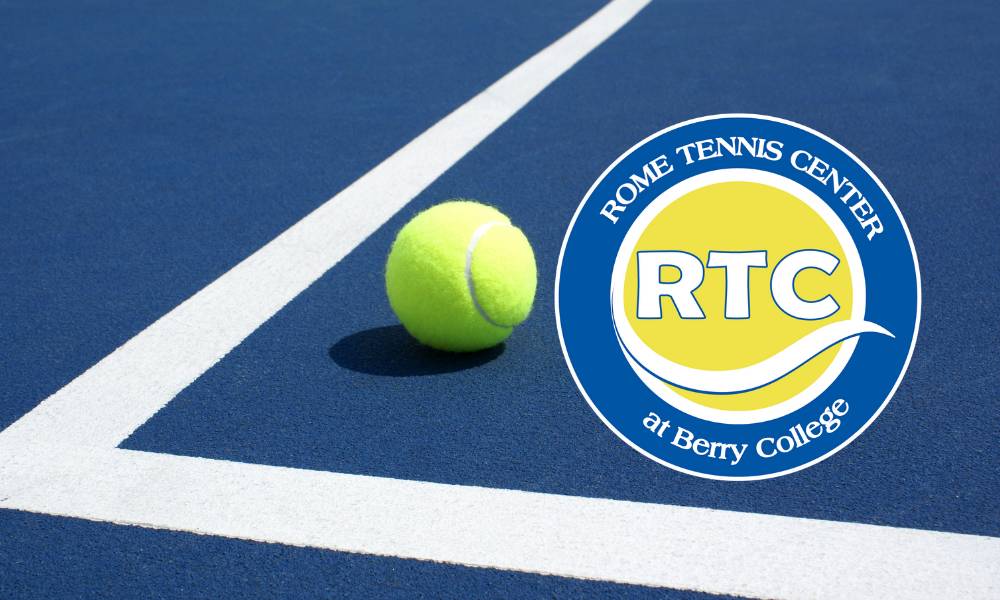 The Rome Tennis Center at Berry College is proud to announce two tennis professionals have joined the coaching staff. Scott Kidd will serve as the new Programming and Tournament Manager and Leanne Mann will join the coaching staff with a focus on junior tennis development.

As a collegiate coach, Scott’s teams won 9 National Championships and was named Coach of the Year 7 times. In his career, Scott has coached over 15 former and current touring tennis pros.

With Scott’s extensive experience coaching NCAA DI, NCAA DII and NAIA, serving as a professional coach and head tennis pro, he brings a higher level of performance coaching to the Rome Tennis Center.

Ann Hortman, Director, Rome Sports says, “Scott’s passion for tennis and demonstrated success on the court, raises the bar for programming at Rome Tennis Center. The level of professionalism and coaching that Scott brings to the community will provide much needed high performance coaching to our programs for juniors, adults, beginners and elite players. Scott has established relationships with the ITA, USTA and ITF that will open more doors for RTCBC to host additional tournaments.”

Leanne Mann will serve as a junior player development coach and brings 30 years of coaching and teaching experience to the team. She has worked as a coach and teacher at Darlington School, served as director of operations for Coosa International Tennis Academy and Coosa Junior Golf Academy. Leanne will be leading our new homeschool program. She is a certified TOEFL instructor and is a member of USPTA and PTR.

In college, Leanne excelled in tennis, cross country and track. She was a three-time All-American and an inductee in the Campbell University’s Sports Hall of Fame. Leanne is a 16-time North Carolina state cycling champion who participated in both the National Cycling Championships and the U.S. Olympic Cycling Trials between 1988-92.  In her spare time, she enjoys hiking, camping and wilderness skill building.

The Georgia’s Rome Office of Tourism Executive Director Lisa Smith, who oversees operation of the tennis center says, “We are thrilled to welcome both Scott and Leanne to our coaching team. They are both highly motivated professionals who have proven success both on and off the court. Scott’s skill sets help position the tennis center to maintain its reputation for being a world class facility that attracts national and international tournaments. Leanne and Scott both display a passion for teaching that provides the community focused programming needed to grow local tennis.”

To learn more about junior and adult tennis programs currently offered at the Rome Tennis Center as well as upcoming tournaments, visit RomeTennisCenter.com or call 706-236-4490.