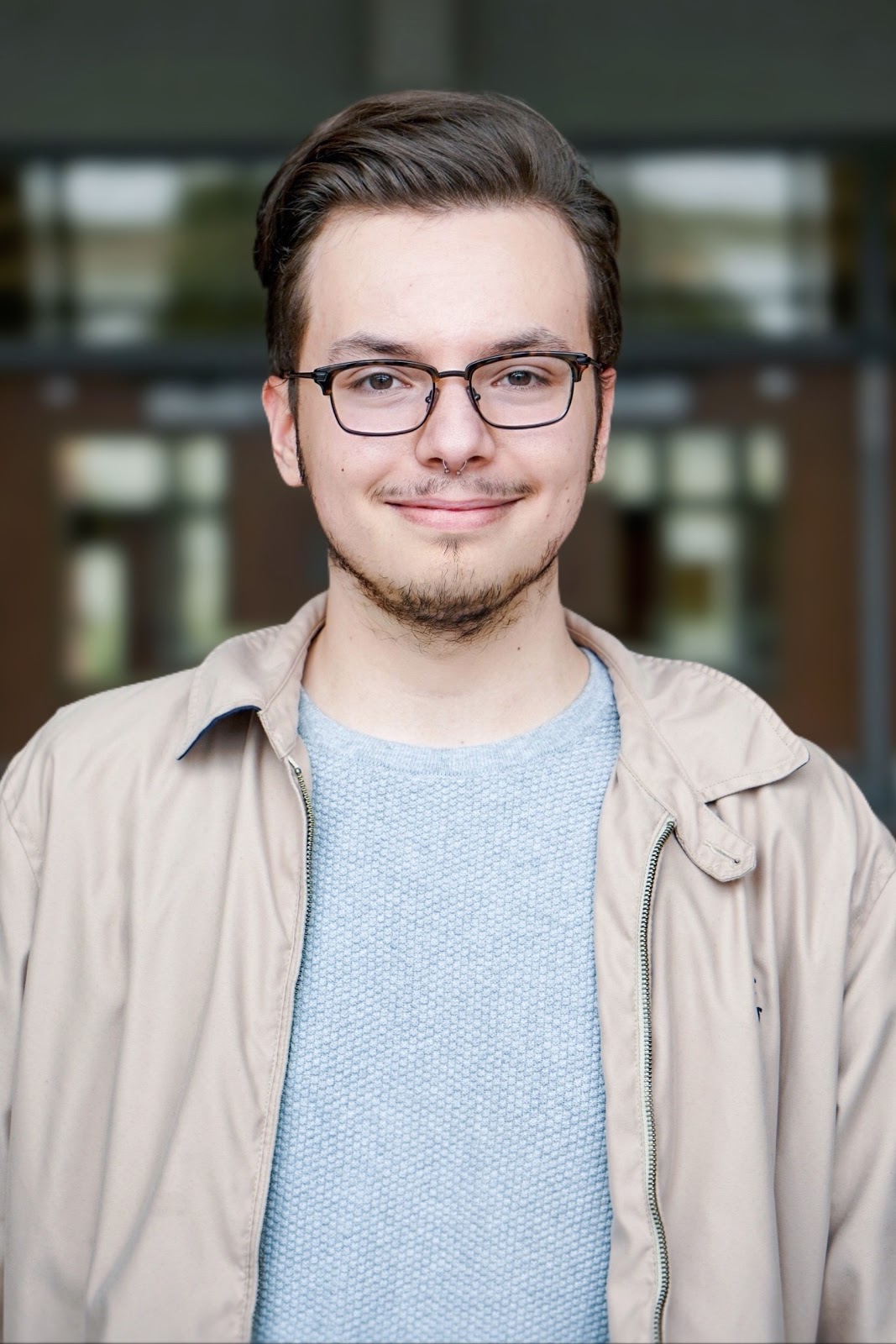 Model High School Junior, Hayden Robinson’s research-based argument, “Gentrification in Atlanta” has been accepted for publication in Volume 10 of LURe, an undergraduate journal produced by the Department of English and Philosophy at the University of West Georgia. Although the journal is typically limited to college-level undergraduate research entries, Hayden’s research was accepted for publication.

Mrs. Jones, a graduate of UWG, was aware of UWG’s emphasis on undergraduate research and publication. LURe is one of the few journals in the nation dedicated to publishing scholarly work by undergraduate students. LURe promotes scholarship in literature, critical theory, film, and cultural studies. The journal has published papers by students from other Georgia schools, Ivy League schools, other states, and even other countries. She reached out to the publication about submitting a high school student’s work, and they were willing, based on the fact that the paper was produced in an AP class, and the topic was timely.

“I think this is really exciting because later on in life, writing is what I want to do,” said Hayden. “This is my first breakthrough into becoming a published writer, and it’s great to be a high school junior who can say I’ve been published in an undergraduate research journal.”

Mrs. Jones and Mrs. Gallagher’s AP Capstone classes took a field trip to Emory University earlier in the school year to learn more about the research process and gather information for their upcoming argumentative performance task. Their classes have been going for several years because of Emory’s distinction as one of the world’s leading research universities, and the vast database they have available for student use. Their research librarians engage the high school students in a research seminar that they typically wouldn’t get until their sophomore or junior year of college. This trip was especially helpful for Hayden since Emory’s library has many resources specifically related to Atlanta, which would allow him to dig even deeper into data that supported his argument.

“We determine the opportunities people should have and the direct impact on social justice,” Hayden continued. “In major cities like Atlanta, social injustice is only getting worse. There are things we can do to help change that or prevent it from happening or worsening, but nothing is going to stop as their city government continues to allow gentrification progression unless people are willing to speak up in protest.”

Floyd County Schools is the only school system in Northwest Georgia to offer the AP Capstone program. AP Capstone is a diploma program from the College Board. It’s based on two year-long AP courses: AP Seminar and AP Research. According to the College Board, rather than teaching subject-specific content, these courses develop students’ skills in research, analysis, evidence-based arguments, collaboration, writing, and presenting. Students who complete the two-year program can earn one of two different AP Capstone awards, which are valued by colleges across the United States and around the world.

Hayden has hopes of going to Brown University to double major in public policy analysis and journalism. He is passionate about informing people about social injustices because he believes that is the first step to prevent them from happening.

Hayden’s essay that is to be published will be attached to this release on the district website after March 13, 2020.