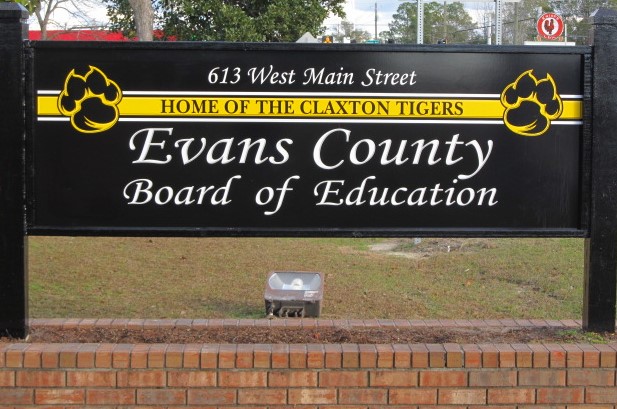 The Georgia Attorney General’s Office has issued a letter to Evans County Board of Education Attorney Ron Hallman after a complaint was filed against the entity by AllOnGeorgia stemming from an Open Records Request in June.

Communication between AllOnGeorgia and the Evans County Board of Education did not previously include Hallman, only Superintendent Marty Waters.

The letter sent at 3:45 p.m. on Thursday indicates an attempt by the state’s highest legal officer to mediate the dispute over the open records request which totalled over $11,000. Deputy Attorney General Jennifer Colangelo, who oversees the enforcement of the Open Records Act and the Open Meetings Act, sent the letter to offer the Evans County Board of Education the opportunity to justify, with documentation, the response to the initial Open Records Request filed on June 28.

The process of complaints filed by those in the public against local government entities begins with a complaint, followed by the opportunity for a response which will be shared with the complaintant upon receipt by the Attorney General. The Attorney General’s office then assists both parties in resolving the request in the most efficient and least costly manner.

Colangelo’s inquiry requesting keywords the Board office plans to use for the electronic search of documents is in response to one of the biggest contentions by AllOnGeorgia, which was the BOE’s position that 30,000 emails would have to be printed in order to be searched and would cost $6,624 to retreive plus the cost of copies.

The Attorney General also asked the Board of Education to clarify that no one else in the office is qualified to redact a personnel file or organize salary information other than Dr. Karen Bland and Allison Boatright, who are among the highest paid employees in the office.

The state attorney general’s office copied AllOnGeorgia on the letter Thursday afternoon. You can read it in its entirety below. The original request, the response from the BOE, and the complaint to the Attorney General are below Thursday’s response.