Zachary Mejia would have turned 17 today

Over the last 378 days without Zach, Sara has found her voice in speaking out against domestic violence in hopes of helping other families in similar situations. 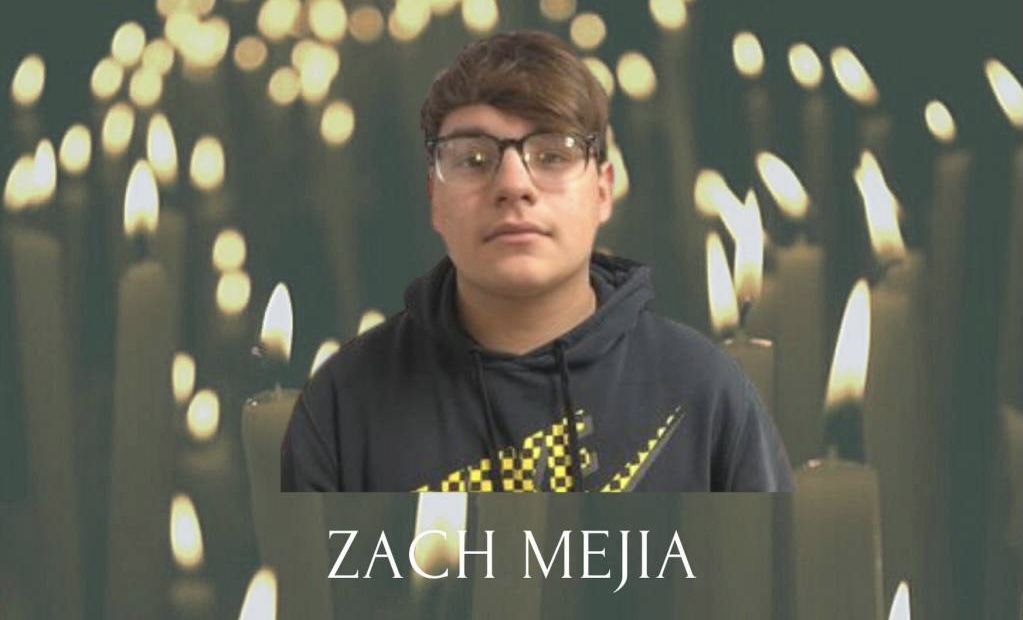 Today should be a day of celebration for the Mejia family, it’s Zach’s 17th birthday, but instead it is the 378th day without Zach.

The day is just another reminder of the son and brother that is no longer with the family.

On that Wednesday in December, Espinosa was at the Mejia residence in Lyerly, where he sometimes lived.

The evening prior to the incident, Zachary Mejia had defended his mother and brother in an argument with Espinosa.

Espinosa was looking to settle the argument. He stabbed 15-year-old Zach multiple times with a knife, killing him. Just prior to the murder Espinosa had asked in an online forum “What does if feel like to kill someone?” according to court documents.

“A stupid argument ended my son’s life. An argument that parents have daily with their kids. Andy got mad and started yelling, cussing and throwing stuff and here comes Zach. He wasn’t going to put up with it,” said Zach’s mom, Sara, as she recounting the argument the evening before. 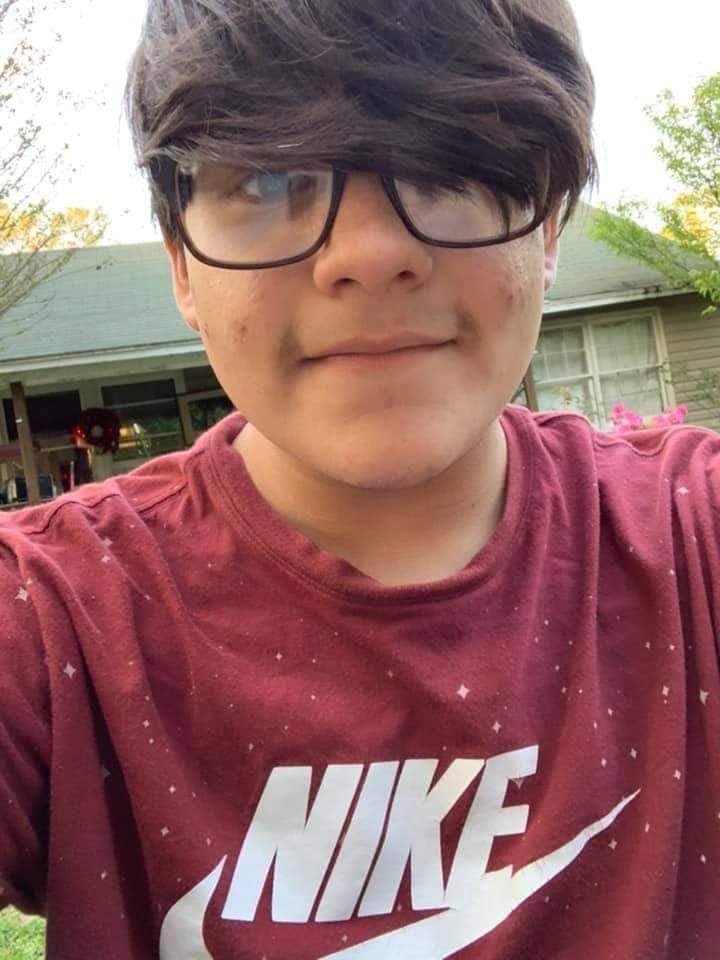 On August 11, 2021, Andy Espinosa 30, pleaded guilty to murdering 15-year-old Zachary Mejia of Lyerly, Georgia. After a sentencing hearing, Judge Kristina Cook Graham sentenced Espinosa to serve the remainder of his natural life in the Department of Corrections without the possibility of parole.

Over the last 378 days without Zach, Sara has found her voice in speaking out against domestic violence in hopes of helping other families in similar situations.

“This past year has been a living hell for all of us,” said Sara.

She recalls Zach telling her, “Mom, you are supposed to protect us,” words that haunt her every minute of every day.

Sara hopes that in sharing Zach’s story others might pick up on warning signs. “What I would like single moms to know is get to know the person. I met Andy on a dating site. Andy had a short fuse like we (Sara and her four children) walked on egg shells. He didn’t like the kids having friends over. He would always say my kids didn’t respect him but he was always yelling and cussing at me in front of them.”

The tragedy she said has really made her slow down and live life day by day, but each morning brings another day without Zach. 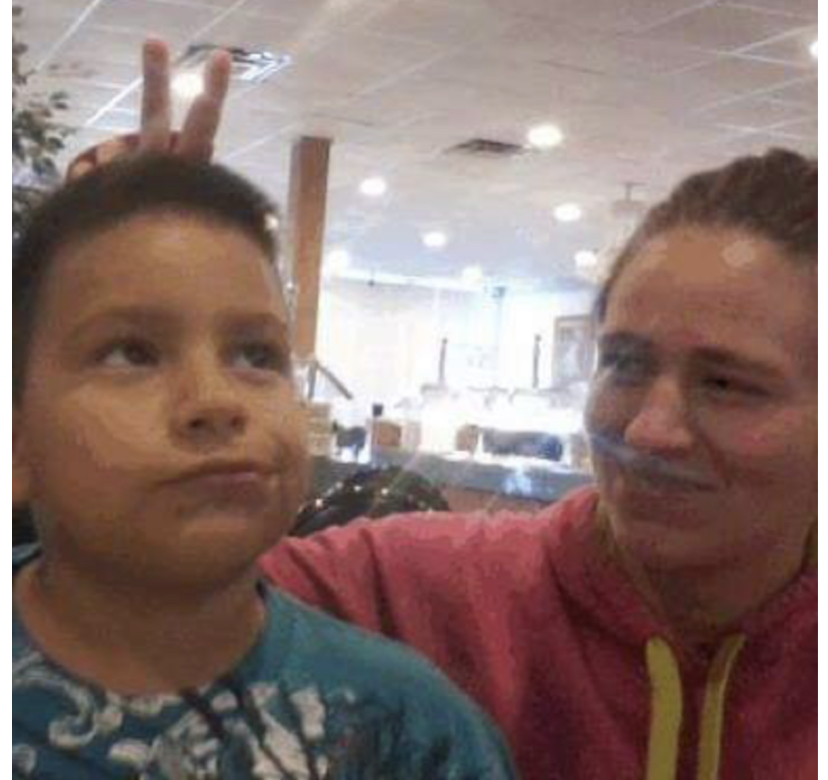 The mother of four said if she could go back 13 months in time, “I would not have got back with Andy. We were broke up over the summer and I was working two jobs while Zach helped at home. He made sure everyone ate and got to school every morning. Andy realized I didn’t need him and was moving on and sent me a text. I fell for it. He got very possessive. He never was like that before. I wasn’t happy and realized we deserved better, but not soon enough .” 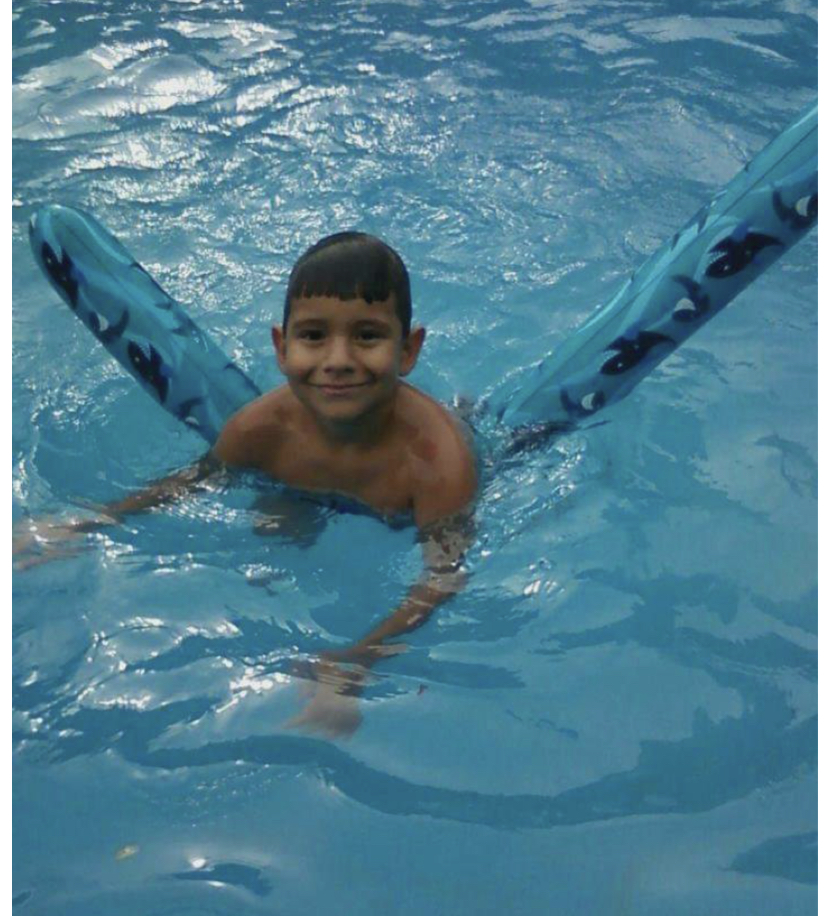 Zachary Mejia would have turned 17 today.

Call if you need to talk because you or someone you know is in an abusive relationship.