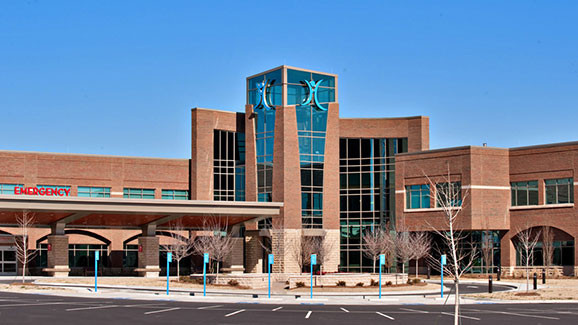 Fifteen Georgia hospitals scored an “A’’ grade on patient safety in the latest Leapfrog Group report.

The ratings, which were released on Tuesday, show that rougly one-fifth of the state’s hospitals evaluated received an ‘A’ grade, up slightly from 2017 but still below the national average of 30% of state hospitals receiving A grades. Among those who made the list was Meadows Regional Hospital in Vidalia.

Where the hospital needs improvement:

Meadows Regional did not report information to LeapFrog on:

You can see Meadows full score card by clicking here.