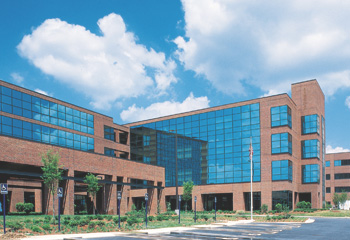 Fifteen Georgia hospitals scored an “A’’ grade on patient safety in the latest Leapfrog Group report. Bulloch County’s hospital was not one of them.

The ratings, which were released on Tuesday, show that rougly one-fifth of the state’s hospitals evaluated received an ‘A’ grade, up slightly from 2017 but still below the national average of 30% of state hospitals receiving A grades.

Where the hospital was dinged on scoring points:

The hospital declined to report on the following points to LeapFrog during the evaluation:

In Spring 2015, EGRMC received an A and prior to the A grade, maintained a B grade.But the fall 2017 grade marked the facility’s fourth consecutive C grade.

You can read the entire score card here.
AllOnGeorgia’s report from the 2017 score card is available here.

Oak Park Forensic Audit May Not Be Comprehensive, No GBI for now
Meadows Regional Receives ‘A’ Health Safety Rating, Improves from ‘F’ in 2015
Posting....