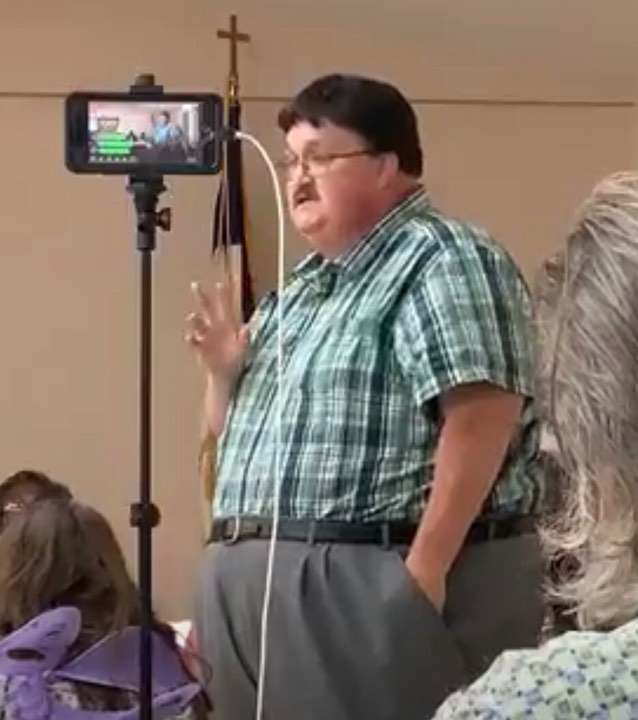 A candidate seeking to oust an incumbent in the City of Reidsville’s municipal election next month owes back taxes on his property dating back more than a decade, records show.

According to documentation from the Tattnall County Tax Commissioner’s Office, Bruce A. Conner owes taxes on his Hutcheson Street property for a total of 11 tax years. The property was delinquent when Conner acquired it, but has not been remedied during the seven year period in which Conner has been the legal owner of the property. Paperwork shows Conner as the owner since tax year 2013 and the property taxes are unpaid for all seven of those years.

**Numbers as of October 15, 2019. Paperwork from Tax Commissioner’s Office at the bottom of the article

The Tax Commissioner’s Office told AllOnGeorgia on Thursday that interest is assessed based on a percentage set by the state. In previous years, the rate was 1% and more recently changed to 0.783%. Penalties were previously assessed at 10% after 90 days, but that rate recently changed to 5% every 120 days, meaning penalties will soon accumulate faster.

The Tax Commissioner Laura Adams also said that the Office offers payment plans for delinquent parties so taxes can be repaid without facing a lien or tax sale. Conner is not on a payment plan.

He did post about his tax issues on his Facebook account on October 14th, referring to ‘dirty politics,’ and said he had managed to ‘pay substantially’ on his city taxes. The City of Reidsville confirmed Thursday that Conner is up to date on his city property taxes.

Conner will face Councilman Todd Padgett on Tuesday, November 5th for a four year term that pays a little over $200 per month. Early voting is already underway.