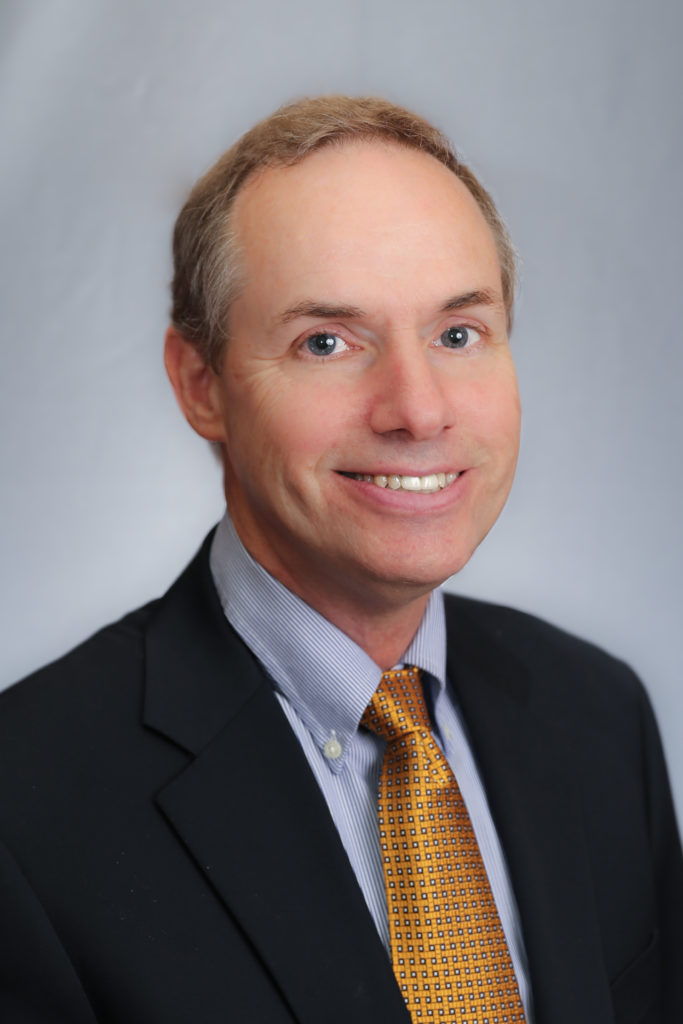 State Representative Bill Werkheiser, who represents Tattnall, Evans, and a portion of Wayne County, voted against the measure. He joined a few other a Republicans in his dissent. The measure passed 96-64.